EFL: Milner limps off in first half of Liverpool’s Carabao Cup clash with Man City 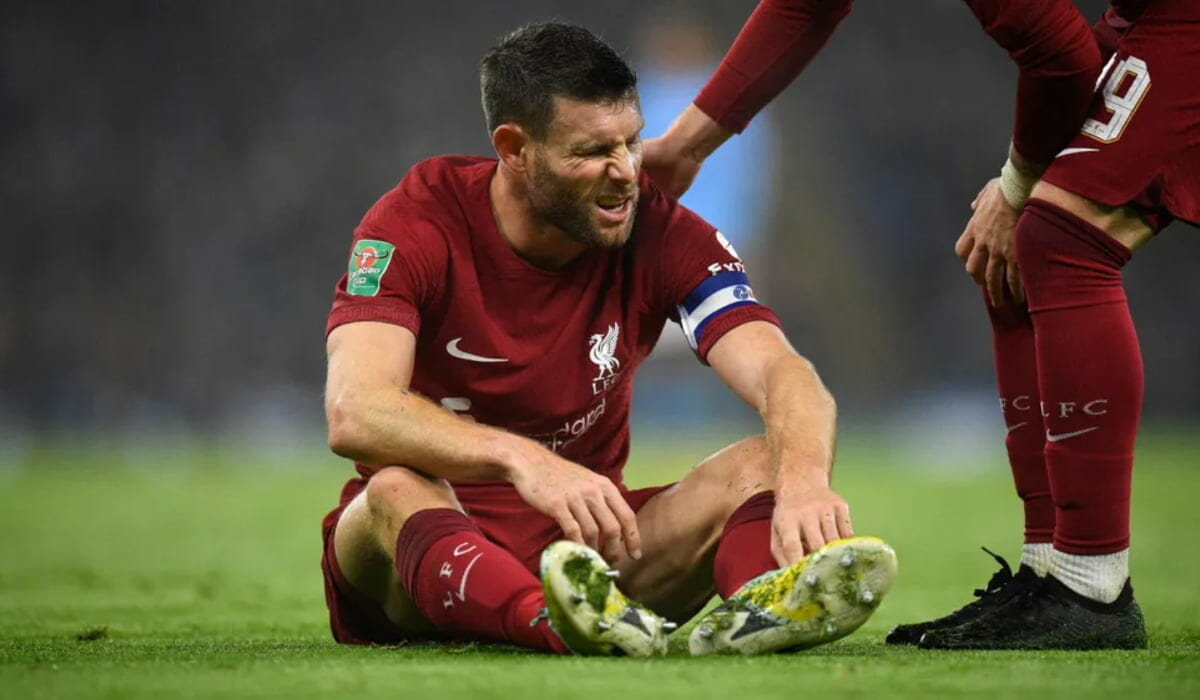 James Milner’s limping off against Manchester City at the Etihad Stadium in the first half on Thursday dealt Liverpool another setback.

Milner led Liverpool against Man City in their return to action in the Carabao Cup, but he only played for 38 minutes at the Etihad Stadium. Fabio Carvalho’s equalizer was set up by the 36-year-old on the 20th minute, but he hobbled off the field just before halftime and was replaced by Nat Phillips. Milner reportedly suffered from a hamstring injury.

The injury is yet another problem for Jurgen Klopp, who was forced to play without Roberto Firmino after the Brazilian was injured in practice. Due to calf and knee problems, the Liverpool manager is also without Diogo Jota and Luis Diaz.

The Reds return to Premier League action on Boxing Day against Aston Villa.