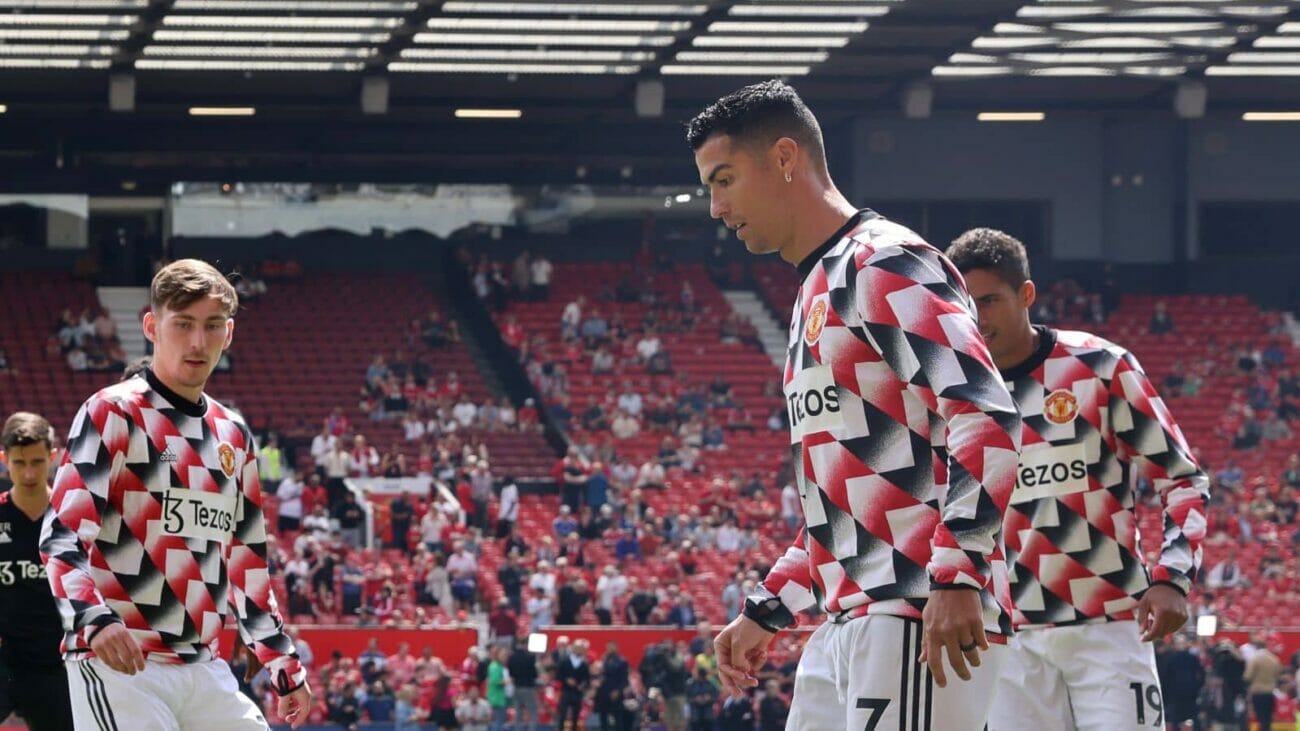 There have been rumours that Cristiano Ronaldo may be given a way out of Manchester United by Turkish powerhouse Galatasaray.

The 37-year-old was heavily linked to leaving Old Trafford in the summer but stayed with the Red Devils.

Ronaldo is reportedly “p*ssed off” about his limited playing time this season under manager Erik ten Hag.

His lone Premier League start came in the 4-0 thrashing at Brentford in August, and he didn’t play in Sunday’s 6-3 loss for United to Manchester City.

Galatasaray intends to make a “all-out” effort to try and entice the Portuguese star away from Old Trafford in January, according to Turkish publication Fotomac.

According to the report, club president Erden Timur has been in constant contact with Ronaldo’s agents about a possible move for the £360,000-per-week earner.

This means that the team is unable to provide Ronaldo with Champions League or any other European football this season.

If Ronaldo relocates to Istanbul, he will be reunited with Juan Mata, a former teammate from Manchester United.