“Congratulations to the boys”- Dalic reacts to Croatia win over Brazil 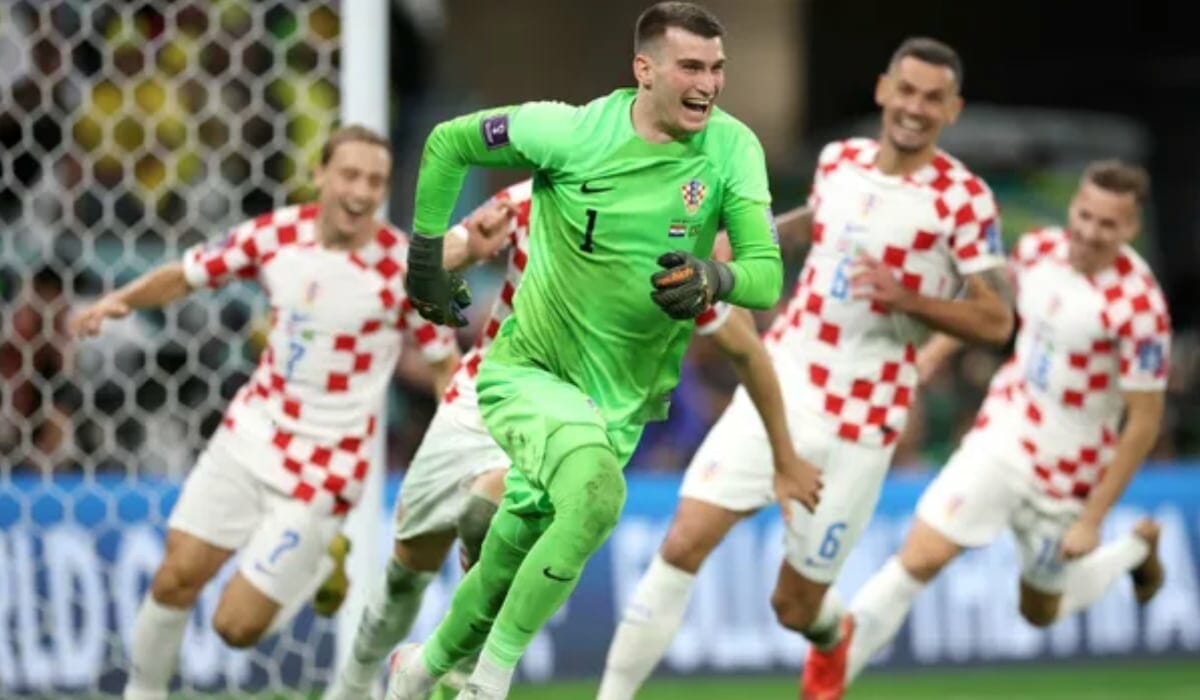 After Croatia defeated Brazil to advance to the World Cup semifinals, manager Zlatko Dalic praised his team in a fiery speech.

Dalic was ecstatic after the game when he spoke of his pride, saying: “Congratulations to the boys, we kicked out the biggest favorite. I said never underestimate us, pride, faith and patriotism. This is not the end for us, let’s move on! This is a victory of the new Croatia, everyone gave their all, a big greeting to our ‘friends’ who write that this is not Croatia, now you have seen it.

“Enjoy yourself, Croatian defenders, you deserve it as well as our fans. My players are not normal! Thanks also to those players who have not been playing, but are here and contribute. We are a country with about three and a half million people, and for the second time under my leadership we are in the semi-finals, I am proud.”

Croatia advanced to the World Cup final under Dalic last year and will be hoping to do so again this year.

Croatia has won five of the last seven World Cup extra-time matches, and they have advanced from all of them.

In the final four, Dalic’s men will face either Argentina or the Netherlands.

Previous ArticleWhere are my toasters? – Nkechi Blessing laments over Christmas gifts
Next Article “All I do is chop life” D’banj breaks silence following release from ICPC custody