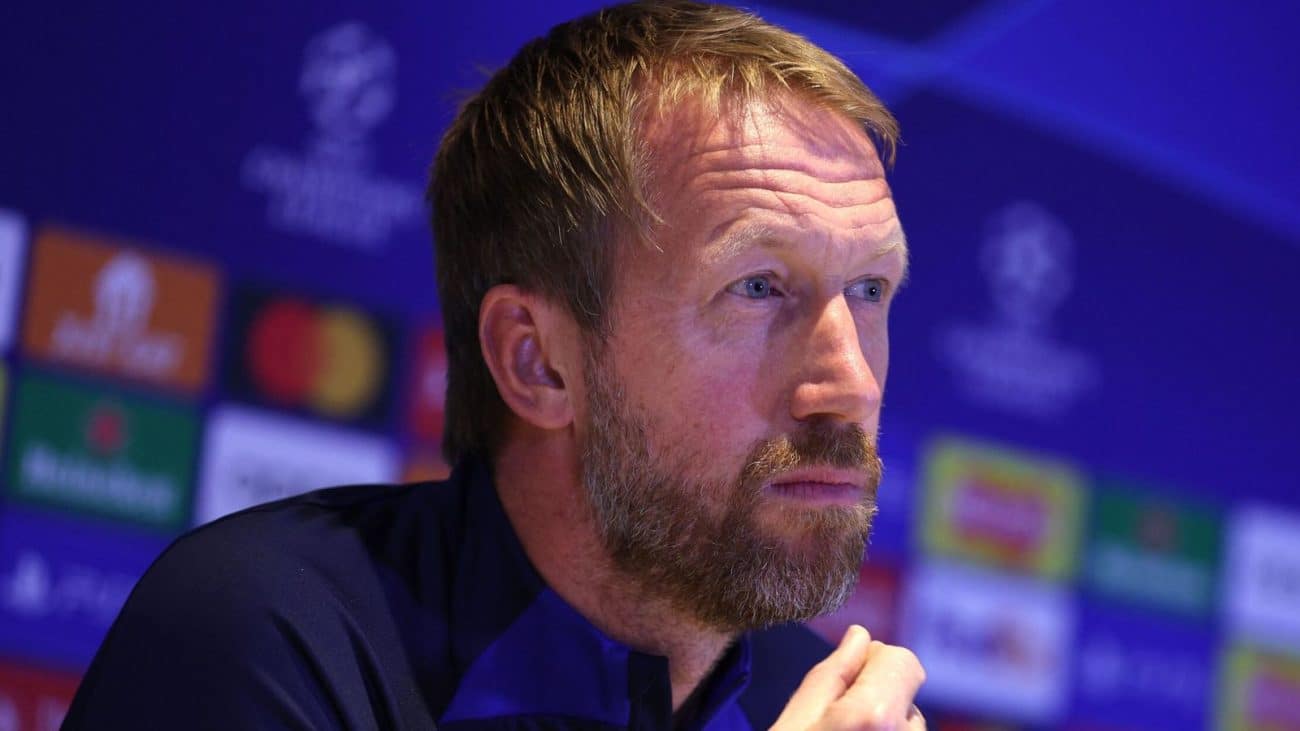 The on-loan Juventus midfielder comes in along with six other players.

Dinamo Zagreb are unchanged from the side that lost 4-0 at home to Mila in their last Champions League outing.

Referee for Chelsea vs Arsenal confirmed

The Football Association (FA) has appointed Michael Oliver to referee Chelsea vs Arsenal.

Oliver will take charge of the London Derby at Stamford Bridge on Sunday.

His assistants will be Stuart Burt, Dan Cook.

Chelsea is set to lock horns with Arsenal in the upcoming Premier League fixture on Saturday, 5 November. It has been a different sort of season for the Blues who are Currently in 6th Position. On the other hand.

The Gunners have been Ruthless this season and are sitting pretty at Top of the Table.

This season Chelsea is undefeated at home, with three wins and two draws in five home games. The overall home aggregate for the Blues in the last five matches is 10-5. For the Blues, away form has been inconsistent. The overall away aggregate is 6-9
The Chelsea scoring pattern is quite contrasting at home and away. As evidenced by its average goal scored away from home, Chelsea’s away strategy revolves around scoring early. Chelsea’s away goal came around the 44th minute. On the Other Hand, Blue scored its average Home goal around the 65th Minute.
Arsenal’s attacking prowess is evidenced by the fact that the Gunners have only failed to score once in the First Half in away games. The Gunners’ average away goal has come in between 30-40 minutes.
Considering all the data, Arsenal is Likely to score First with Blues Likely to score coming in the second half. 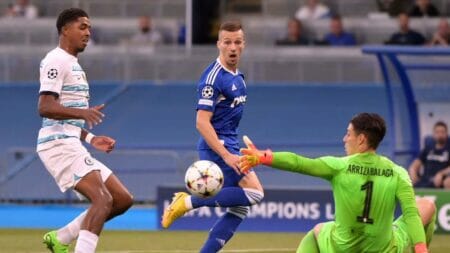 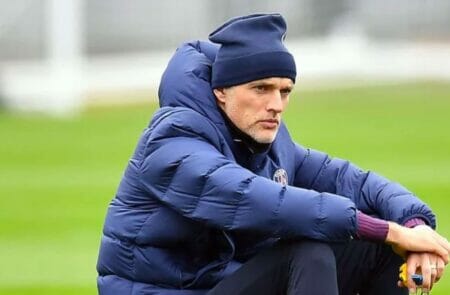 Champions League: Why we lost 1-0 to Dinamo Zagreb – Tuchel 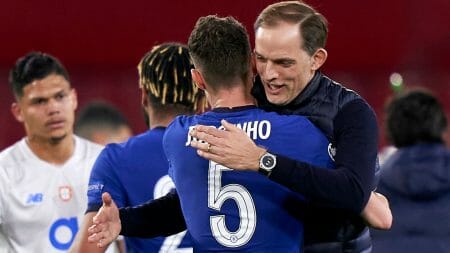