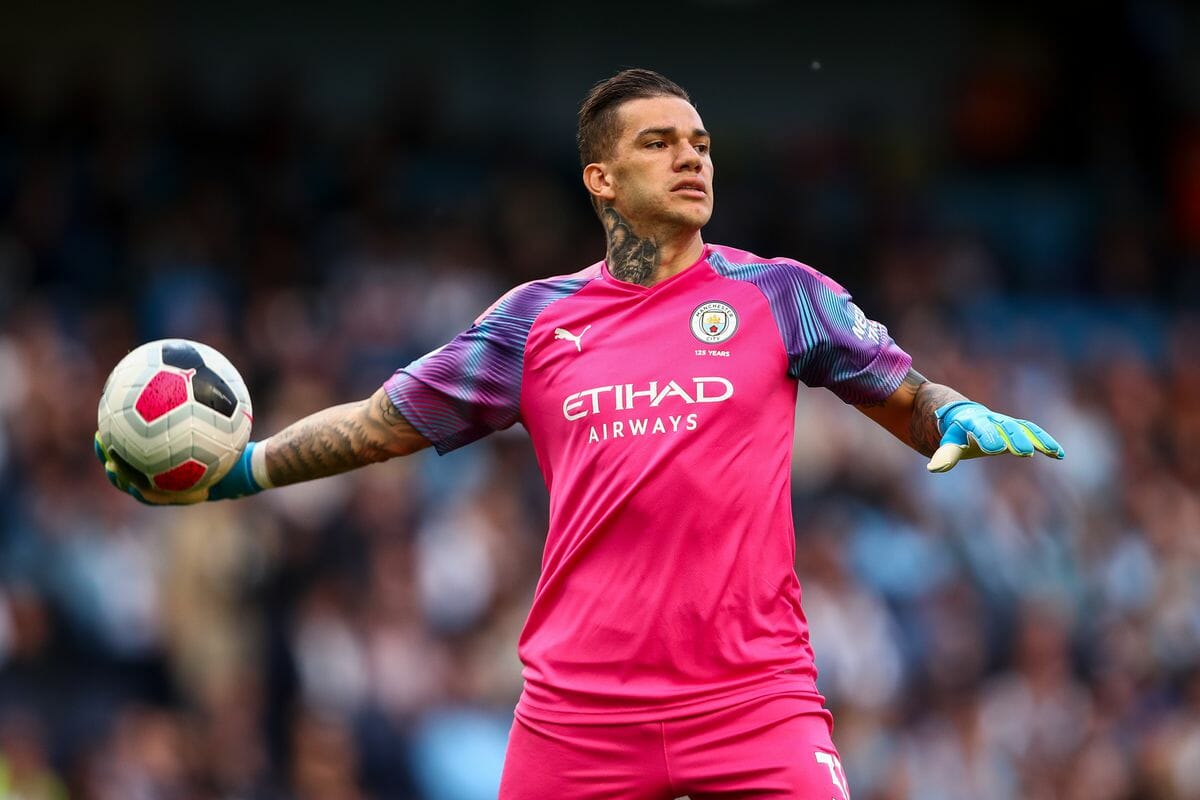 Manchester City goalkeeper, Ederson, has said he is the best penalty taker at the club but never gets chosen to step up and take a spot kick.

City have had problems scoring from the spot and with the usually reliable Kevin De Bruyne missing in the 1-1 draw with Liverpool earlier this month.

Ederson is known for his ability with the ball at his feet, but said manager Pep Guardiola has never asked him to take on penalty duties.

“I don’t practice free kicks but I practice penalties,” Ederson said at a news conference on Monday ahead of City’s Champions League clash with Porto on Tuesday.

“I played for Rio [Ave], I took some free kicks. That is in the past and we have some very good free kick takers. Penalties, I am the best penalty taker but I am not chosen to take them.” 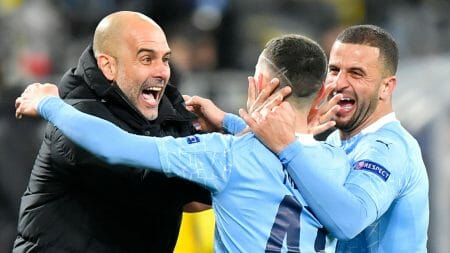 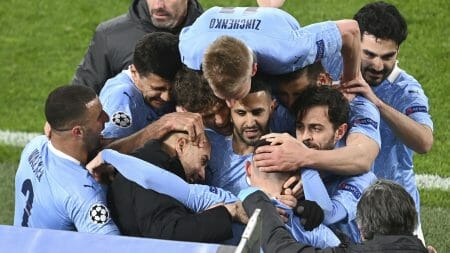 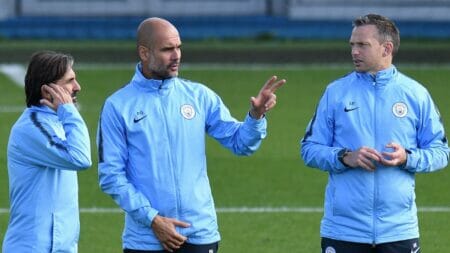