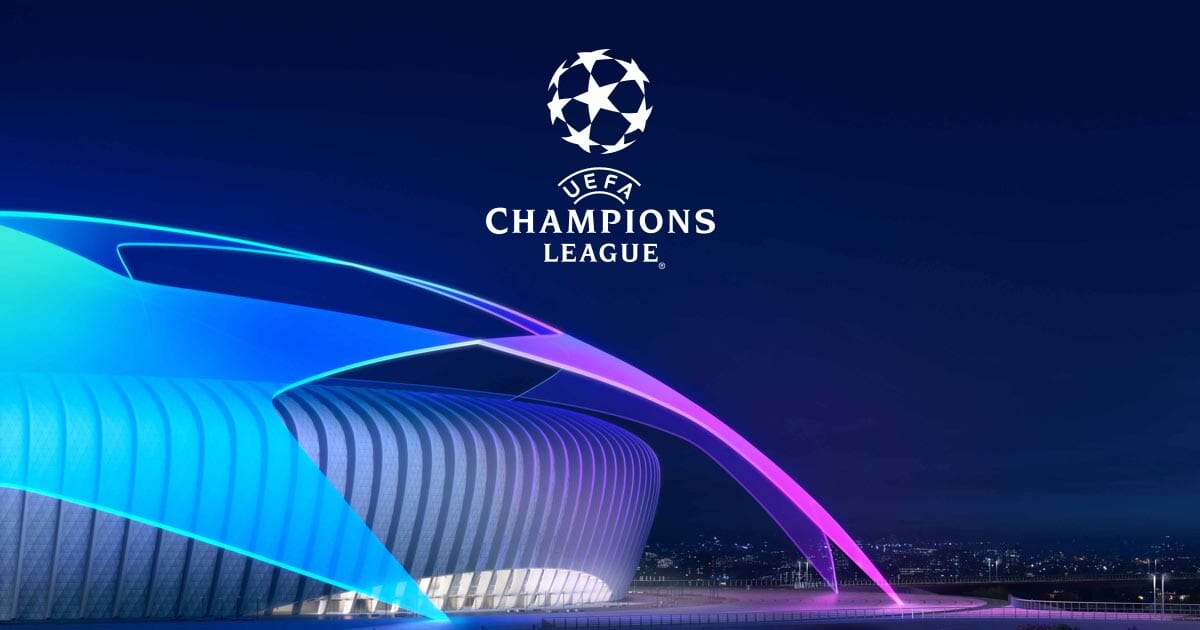 The playoff draw for the 2019/20 Champions League has been conducted on Monday, in front of the third qualifying round matches this week.

Last season’s semi-finalists Ajax Amsterdam will take on APOEL Nicosia or Qarabag for a Champions League group stage spot, on the off chance that they defeat PAOK in the third qualifying round.

Ajax takes on Greek champions PAOK in the main leg of the third qualifying round of Europe’s tip top club competition on Tuesday, with the return leg set to happen in Amsterdam one week from now.

Scottish champions Celtic will meet Czech side Slavia Prague in the playoffs in the event that they conquer Romania’s CFR Cluj.

The six playoff winners will join the 26 clubs who have already qualified for the group stage.

The six playoff losers will enter the Europa League group stage instead. 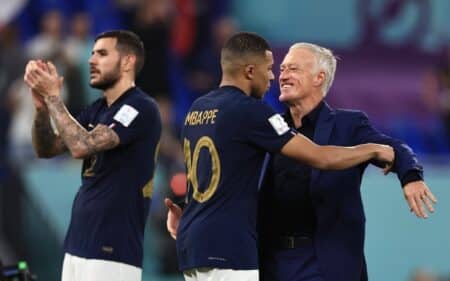