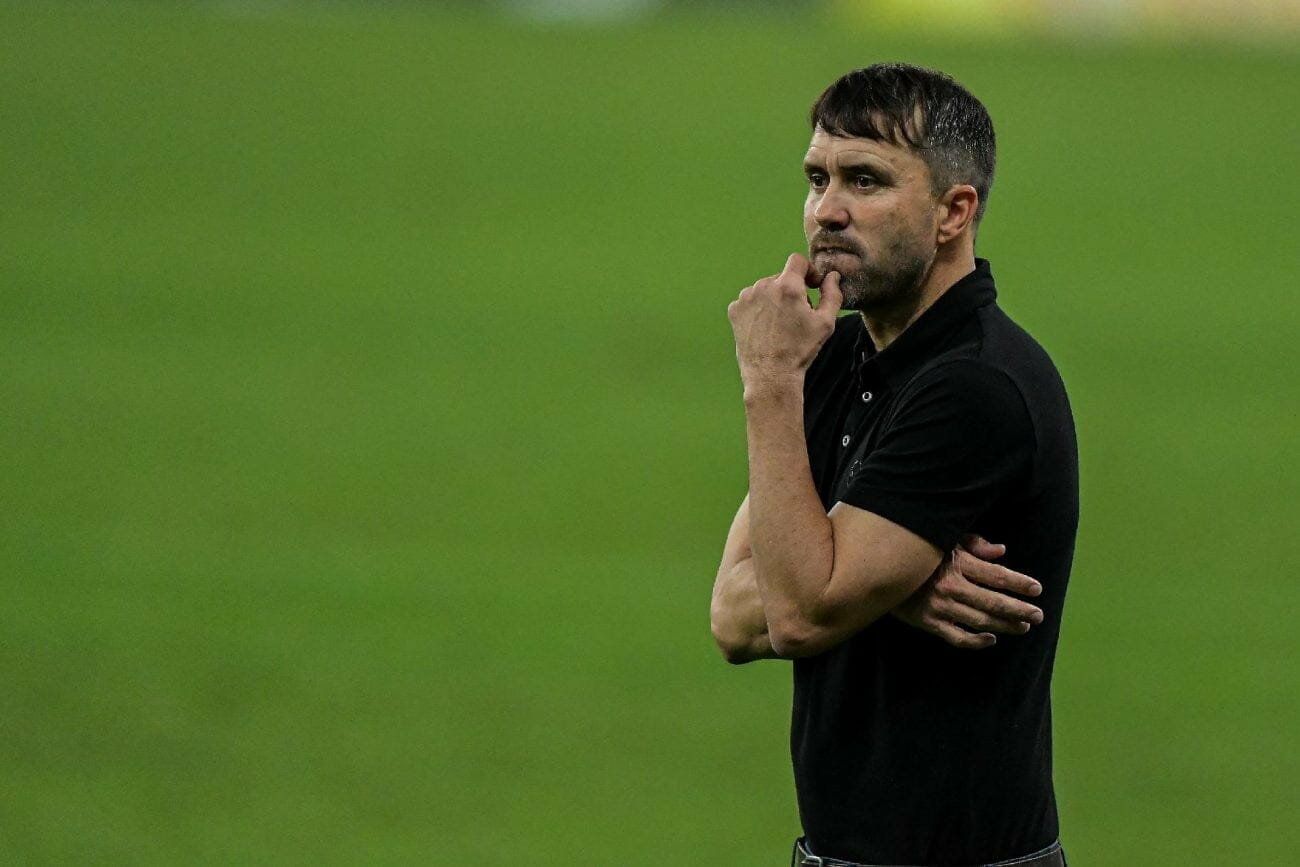 Eduardo Coudet has been sacked by Celta Vigo following poor performance which has left the club in 16th position in the Spanish La Liga.

Coudet joined the club when he replaced Oscar Garcia in November 2020 and had a contract that was to end in 2024.

The club has lost four of their last five games and only managed a draw in the last one against Getafe.

“Coudet and his technical team have left Celta after a fruitful era,” the club wrote in a statement.

“The Argentine coach leaves after two years during which the club performed well. (When he arrived) the club was second from bottom, and that season the team finished eighth after a spectacular comeback.

“Last season, Celta finished 11th. The club, after this difficult decision, wants to offer Coudet and his assistants their most sincere gratitude for what they gave, the honesty and professionalism they showed from the first day of their time in Vigo.”

Spanish reports suggest the club will appoint former Sheffield Wednesday coach Carlos Carvalhal later on Wednesday, on a two-year deal, ahead of their game against Osasuna on Saturday at Balaidos. 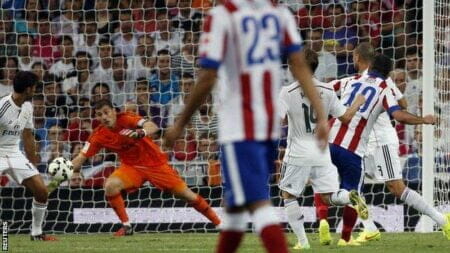 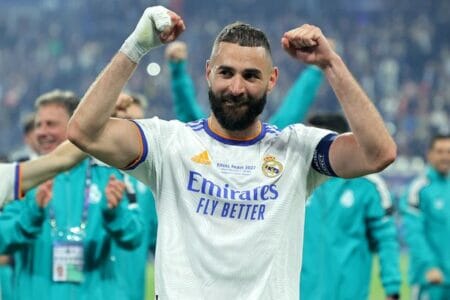 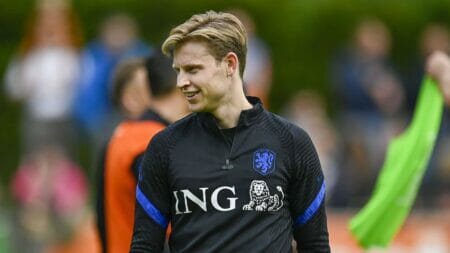