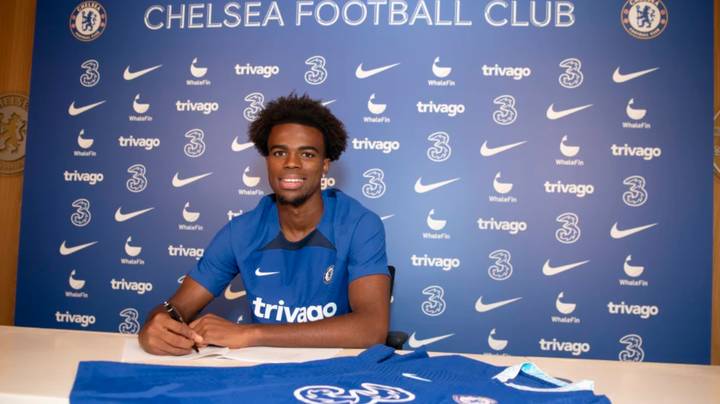 Chelsea have sent a 25-man squad to Abu Dhabi for a warm-weather training camp, including Carney Chukwuemeka and 12 academy players.

Lewis Hall, who made his first Premier League start away at Newcastle just before the World Cup break, is one of the young athletes travelling.

With 11 players either still at the World Cup or taking a break after the competition after being eliminated, Chelsea manager Graham Potter is filling in the gaps.

After being eliminated, Christian Pulisic, Edouard Mendy, Kai Havertz, and Kalidou Koulibaly all left for vacation.

N’Golo Kante is travelling with the Chelsea team to Abu Dhabi but his recovery from hamstring surgery will still take two months.

Wesley Fofana, Reece James, and Ben Chilwell have all travelled to Abu Dhabi and have made progress in their recoveries.

The defensive trio hopes to play against Bournemouth on December 27, but their attendance at a friendly against Aston Villa on December 11 in Abu Dhabi is not guaranteed.

Prior to leaving for Abu Dhabi, Chelsea trained at Cobham for a week and participated in a friendly match behind closed doors. 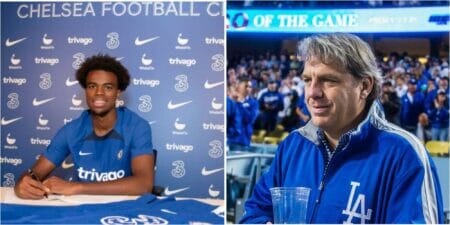 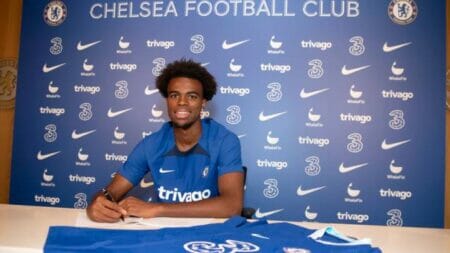 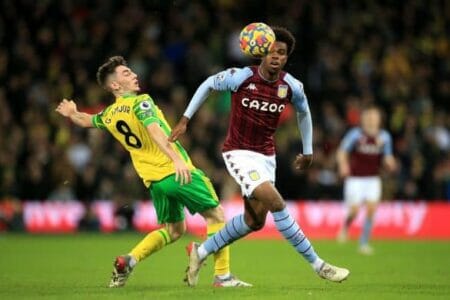 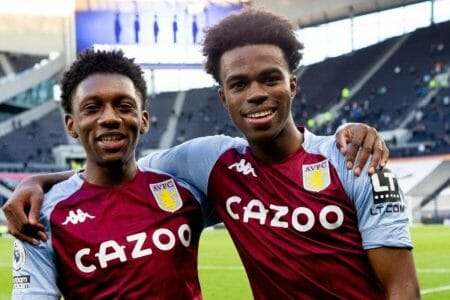