British boxer, Lennox Lewis could return to the ring at 55 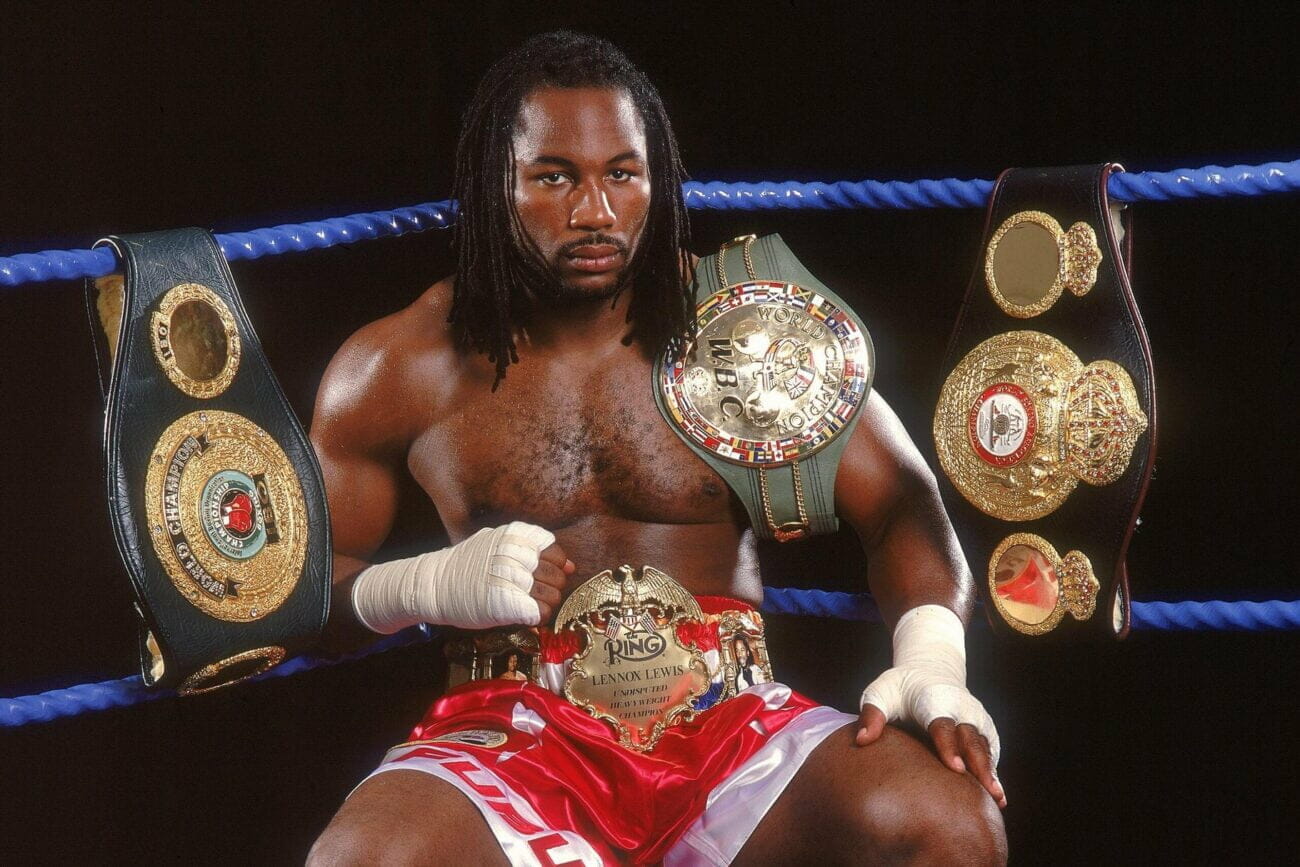 Former World champions, Lennox Lewis, has hinted he could be next to return to the ring.

On Saturday night, Mike Tyson and Roy Jones Jr – with a combined age of 105 – drew in an eight-round exhibition.

“You have to look at Mike Tyson; Mike has been doing a lot of different things like wrestling, he’s been doing acting and he even had his own one-man band show.

“So he knows how to entertain people, he knows what to do in these situations.”