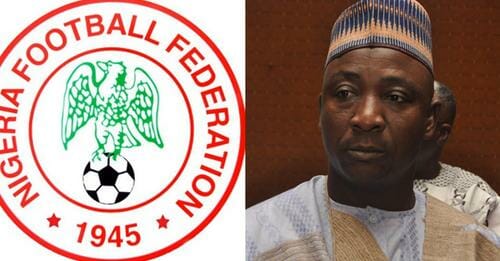 The Nigeria Football Federation has gotten a new chairman in the person of Ibrahim Gusau.

Gusau was elected during the Annual General Assembly of the NFF in Benin City on Friday.

He got elected at a re-run contest defeating Peterside Idah.

The first round of the election had been won by Gusau with 21 votes. However, his failure to meet the minimum threshold of 22 votes prevented him from being declared winner.

That left room for Idah to call for a rerun, while other contestants Seyi Akinwunmi and Shehu Dikko stepped down for Gusau.

At the rerun, Gusau polled 39 votes while Idah scored one vote.

ibrahim gusau NFF nff chairman
Previous ArticleObi’s supporters beg to use national stadium in Lagos for rally
Next Article EPL: All you need to know about Everton takeover | Who are KAM Sports? 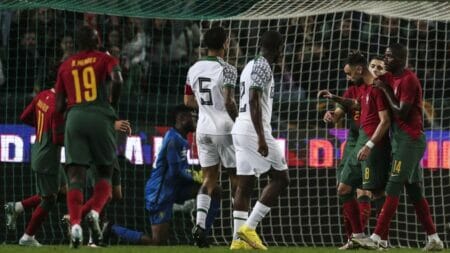 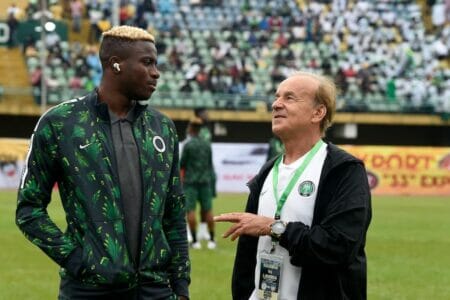 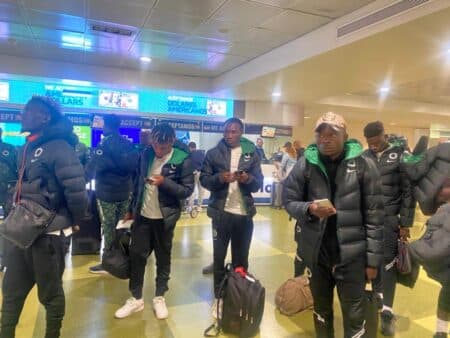