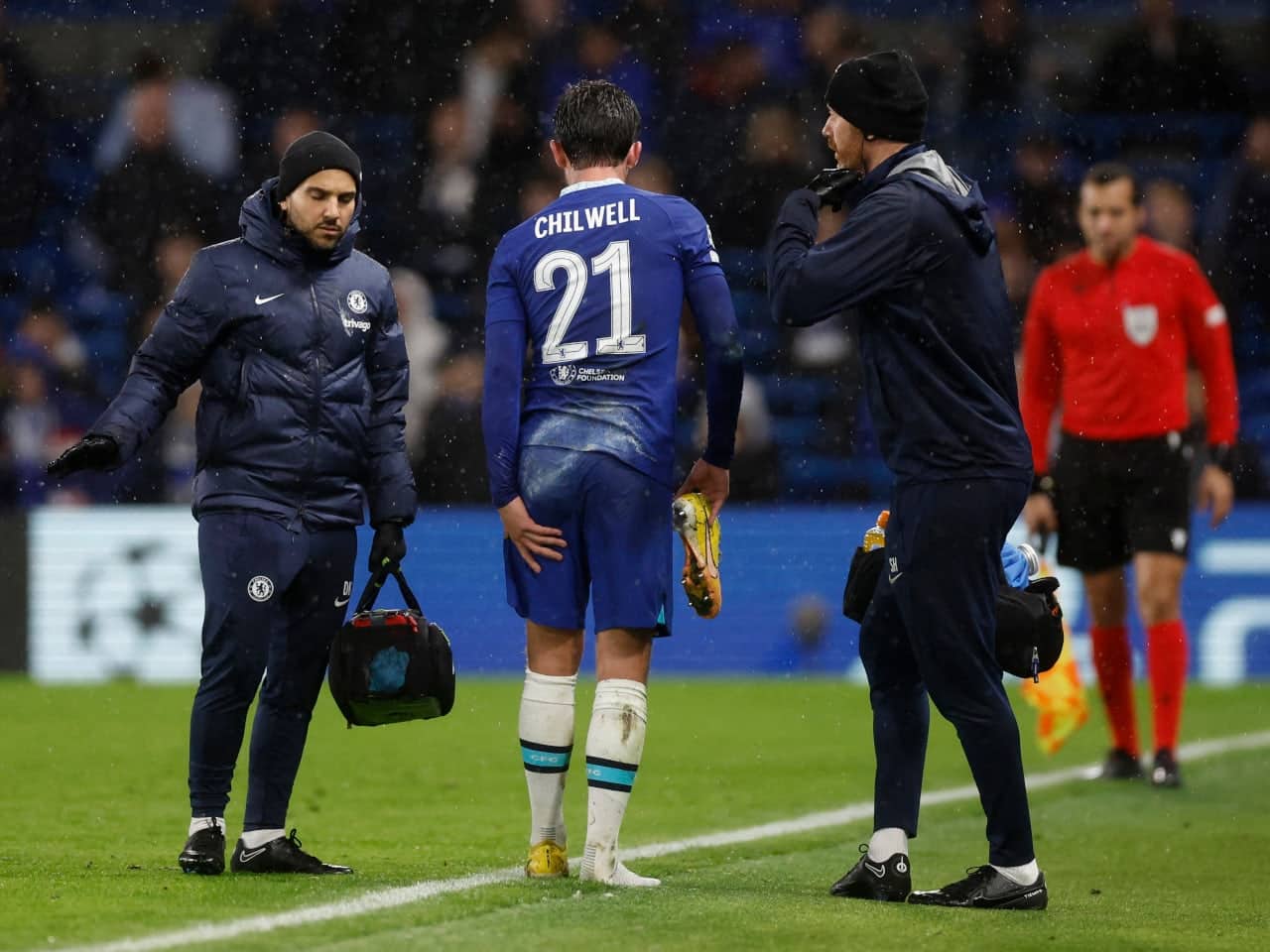 Ben Chilwell acknowledged that representing England at the World Cup “had always been a dream” after it was learned that he would miss the 2022 tournament in Qatar due to injury.

The 25-year-old’s World Cup hopes were left in tatters when he hobbled off with a hamstring injury toward the end of Chelsea’s Champions League match against Dinamo Zagreb.

Following a scan, it was determined that Chilwell’s injury is “significant,” and he could be sidelined for up to three months while he recovers.

Chilwell, who has already missed a sizable amount of time due to an anterior cruciate ligament injury, has suffered yet another devastating blow.

Taking to social media after Chelsea confirmed his injury status, Chilwell posted: “Following my ACL injury I worked so hard to make sure I was ready for the World Cup. It has always been a dream of mine.

“Unfortunately, this won’t be possible following my scan results. I’ll do all I can to get back playing for Chelsea ASAP. Thanks for the messages of support.”

On November 21, before matches against the United States and Wales, England plays its opening match of the tournament against Iran.

When the English domestic season resumes after the Qatar championship, Chelsea’s No. 25 might also be ineligible for a number of Premier League games.