Aubameyang struck with malaria after trip to Africa 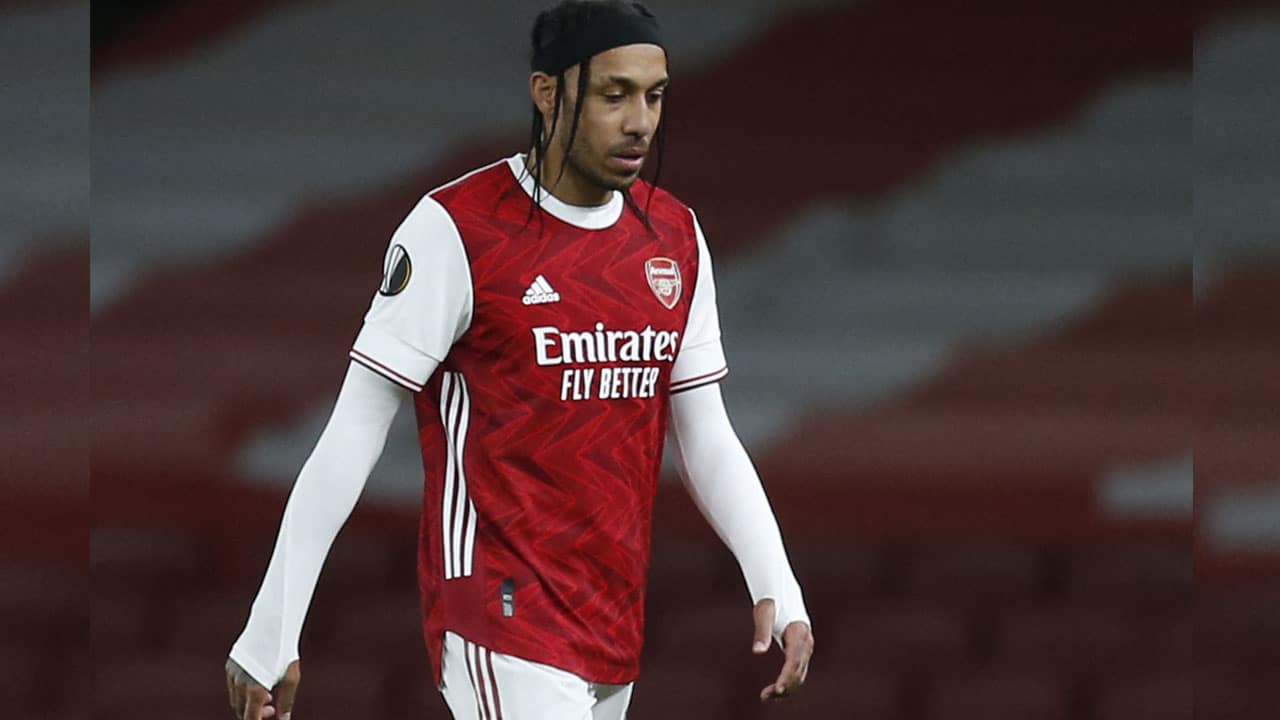 Arsenal captain, Pierre-Emerick Aubameyang, has revealed his down with malaria.

The Gabon striker was left out Mikel Arteta’s squad for their 4-0 win at Slavia Prague in the Europa League.

The 31-year-old has now explained he contracted Malaria when he travelled to Africa, to play for Gabon during last month’s international break.

He posted a picture of himself lying in a hospital bed as he continues his recovery.

“Hey guys, thanks for all the messages and calls,” the Arsenal captain wrote on Instagram.

“Unfortunately, I contracted Malaria whilst being on national team duty in Gabon a few weeks ago.

“I’ve spent a few days in hospital this week but I’m already feeling much better every day, thanks to the great doctors that detected and treated the virus so quickly.

“I wasn’t really feeling myself the last couple weeks but will be back stronger than ever soon! Will be watching my boys now, huge game for us! Let‘s go and get it Arsenal.” 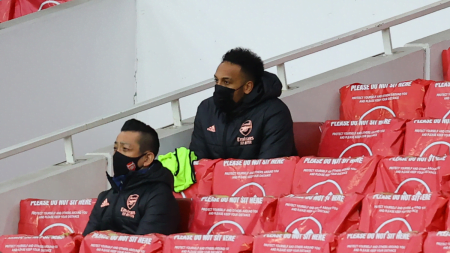 Europa League Round of 16: All the teams that qualified 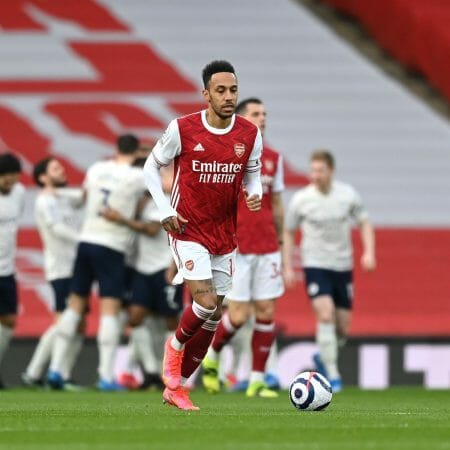 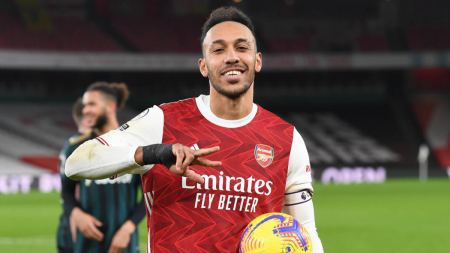