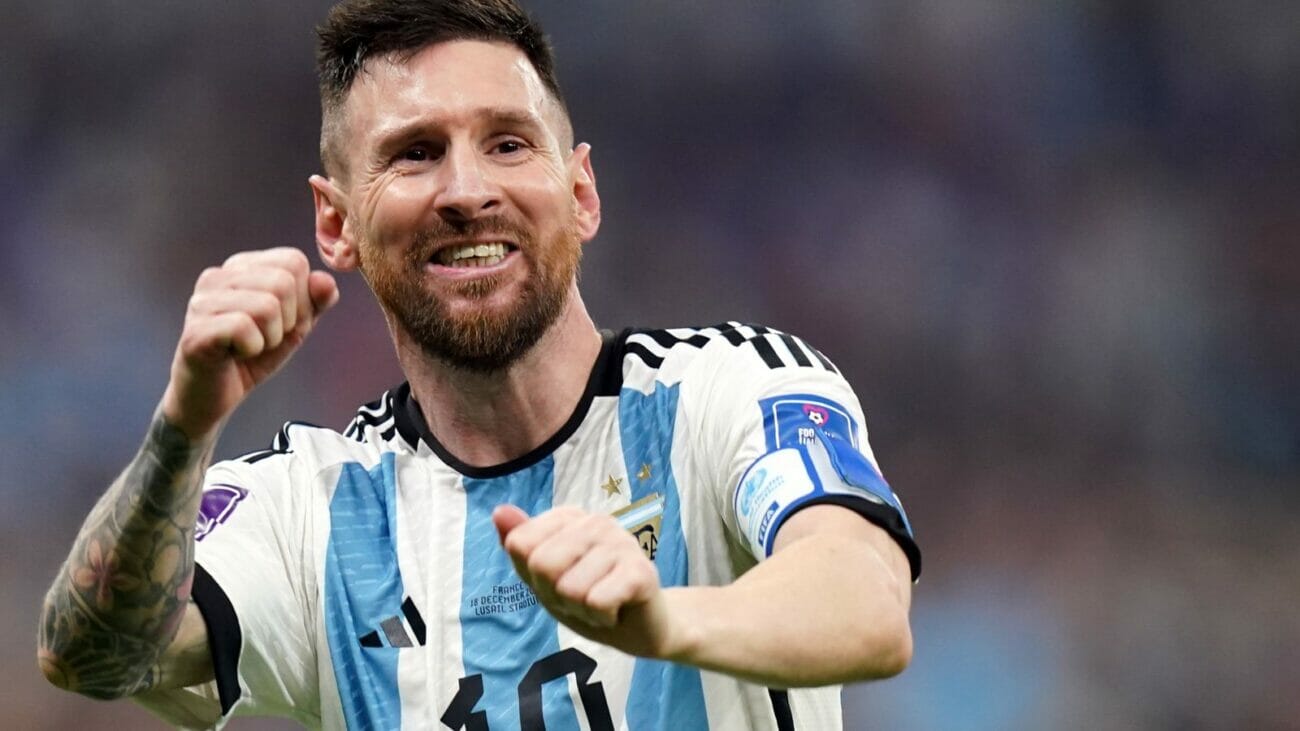 On Sunday, Messi and Argentina won the World Cup, defeating France 4-2 on penalties after a thrilling 3-3 stalemate at Lusail Stadium in Qatar.

The World Cup was the last title in Messi’s extensive trophy case, and now the 35-year-old has unquestionably put an end to the argument over who is the greatest player of his time.

Messi had a spectacular season in Qatar, scoring seven goals and dishing out three assists. There are sure to be plenty of offers for his story to be adapted for the big screen.

Given his critically acclaimed prior films, Senna, about the life and death of Formula One driver Ayrton Senna, Amy (a movie about Amy Winehouse’s rise to prominence), and Diego Maradona, Kapadia may have the advantage.

The latter, which was released in 2019, revealed the tale of Argentina’s former enchanted number 10 player, a feat now shared by Messi and Maradona in winning the World Cup in 1986.

“Pardon me, but I feel I should put this out there,” tweeted Kapadia on Monday.

“Dear #LionelMessi, I know you’re probably busy and need a holiday, but If you’re interested in having your epic story told at some point, I’m definitely interested & available!” 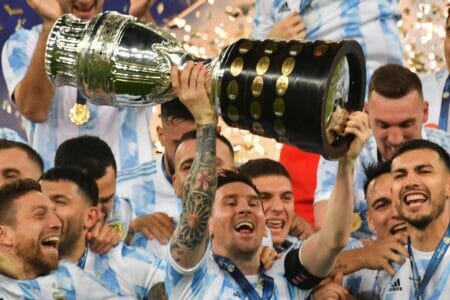 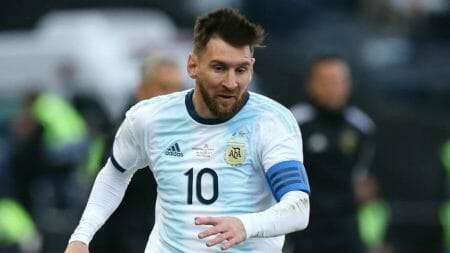 Copa America: Messi reacts as Argentina and Brazil make it to the final 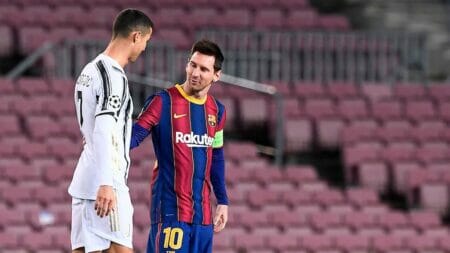 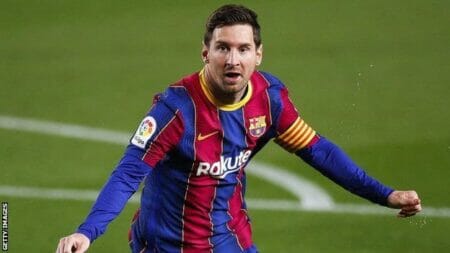 What could happen as Lionel Messi’s contract ends?