Arteta reveals why Willian is struggling at Arsenal 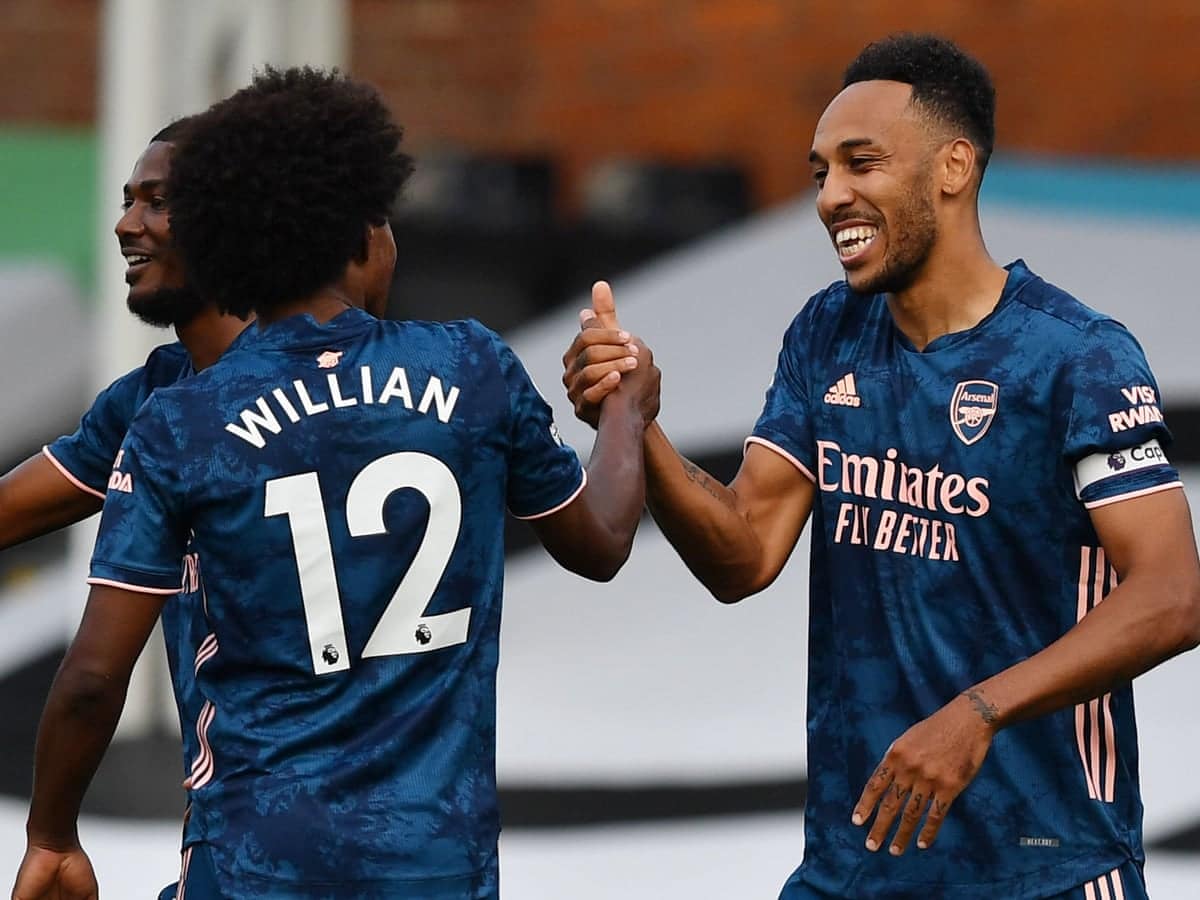 Arsenal manager, Mikel Arteta, has said there are a number of factors behind Willian’s inconsistent form since joining this summer, but backed him to become a force for the club.

Willian joined Arsenal on a free transfer from London rivals Chelsea and got off to a flying start, providing three assists on his debut against Fulham.

However, he has struggled to replicate that form since – failing to add to those early goal contributions.

But Arsenal boss Arteta is not concerned by his dip in form.

He believes a lack of pre-season, rotation in the front line and the time required to develop relationships with his new team-mates have all been contributing factors.

“I think he started really well with his first game against Fulham,” said Arteta ahead of their clash with Aston Villa.

“We’ve been changing the front three, he had an injury and he didn’t have any time to train, any pre-season – he was later than the others.

“I can see a development in the last two games. The understanding of things I ask them to do is probably different to what he’s used to, but he’s getting better and better.

“We all know the quality he has and he’s a great option to have on the pitch.” 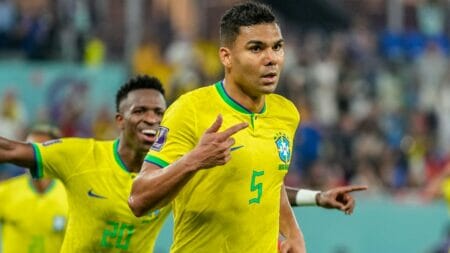