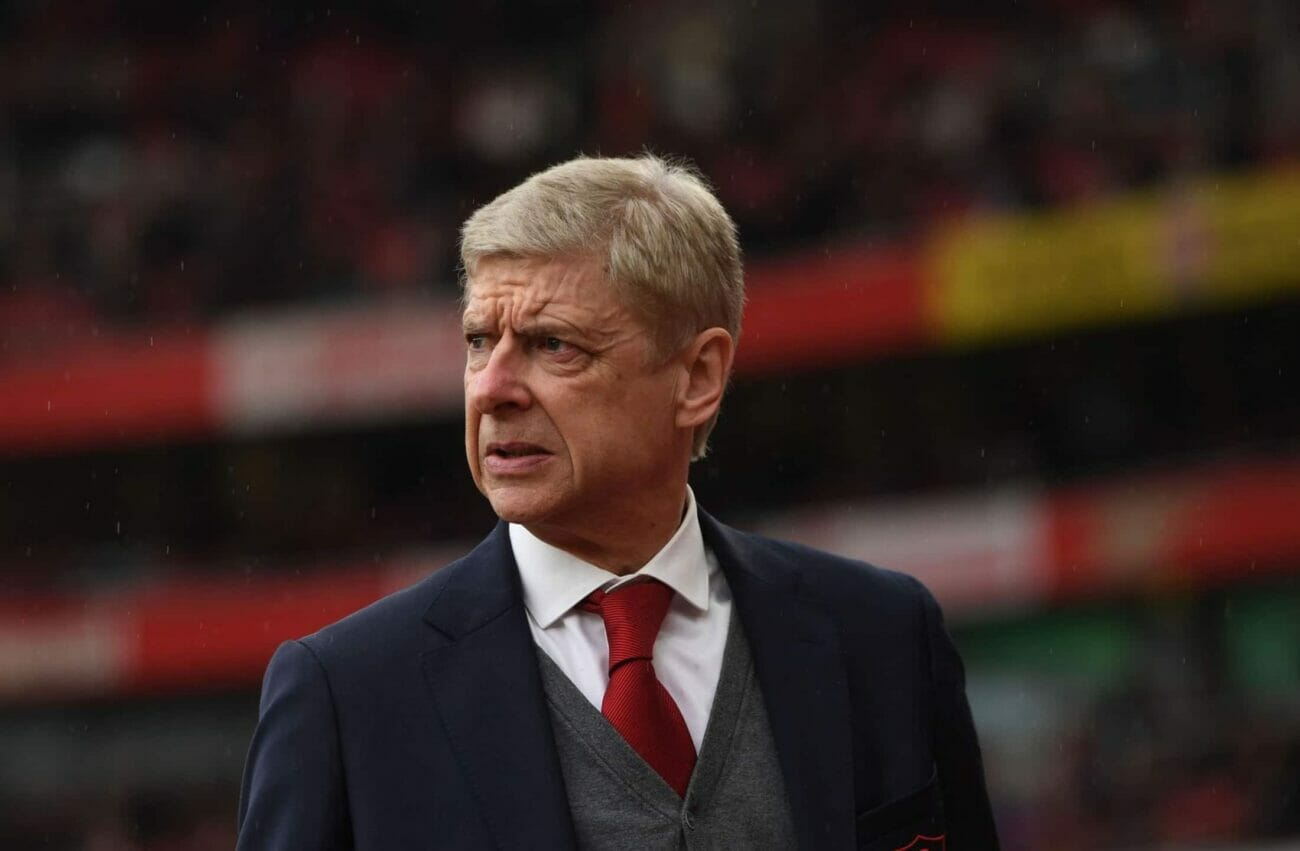 Germany’s abrupt exit from the World Cup has been attributed by Arsene Wenger to their lack of dedication to the game of football.

The Germans were forced into abandoning their decision to wear the OneLove armband in protest of Qatar’s anti-LGBTQ laws, but they still made a bold statement before their opening match against Japan by posing with their mouths covered. This was the Germans’ second consecutive failure to advance from the group stage of the competition.

After a draw with Spain and a win over Costa Rica, Hansi Flick’s team would go on to lose that match 2-1, which proved fatal to their World Cup hopes as they were eliminated early once more.

Wenger said that countries that disregarded FIFA’s advice to ‘focus on the football’ were not mentally prepared for a World Cup when asked about Germany’s elimination.

“You know when you go to a World Cup, you know you can’t lose the first game,” Wenger said. “The teams who have the experience to perform in tournaments like France and England played well in the first game.

“The teams who were mentally ready, with a mindset to focus on competition, and not the political demonstrations.”

Australia managed to advance to the knockout stages after taking the lead in the early protests with a potent video on the tournament’s eve.

Many supporters of OneLove were outraged by Germany and other countries’ decision to stop wearing the armbands, including England and Wales, but the Football Associations of those nations claimed that they had been threatened with sporting sanctions.

The nations involved were not alarmed by the initial fine threats, but FIFA is alleged to have threatened to book any player who wore the armband, which led to the abandonment of the armband plan.