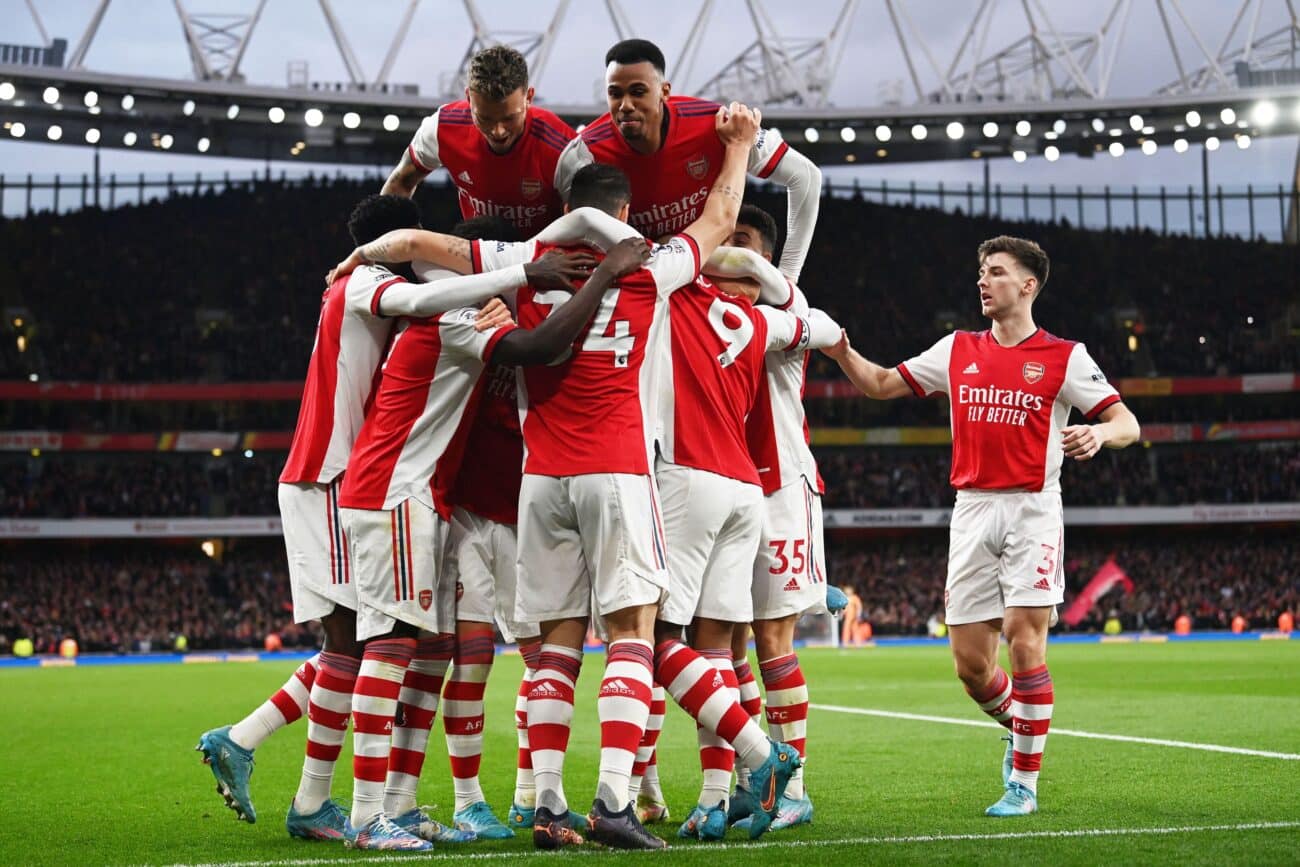 Arsenal make seven changes to the side that thrashed Nottingham Forest 5-0 in the Premier League last Sunday.

Winger Bukayo Saka makes the bench after there had been fears he could miss the World Cup with England, where he is joined by the likes of captain Martin Odegaard, Gabriel Martinelli and Oleksandr Zinchenko.

Zurich make one change to the side that beat Sion 1-0 last weekend with Fabian Rohner replacing Antonio Marchesano.

Arteta opens up on Barcelona links

Despite rumours that La Liga powerhouse Barcelona was interested in hiring him, Arsenal manager Mikel Arteta has reiterated his satisfaction with life at the Emirates Stadium.

This week, it was reported in the Spanish media that Barcelona, while happy with their current manager Xavi, was keeping an eye on Arteta. Because they were so impressed with his success in rebuilding the team. Which is something they are currently seeking to achieve themselves.

“What I can say is I am happy and proud to be where I am,” he told a press conference.

“I think that Barcelona are now on a really good path. They have a phenomenal that has been an absolute legend in the club and has lifted the whole place. I think you have to be very respectful of that.” 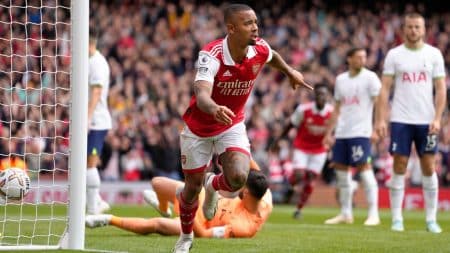 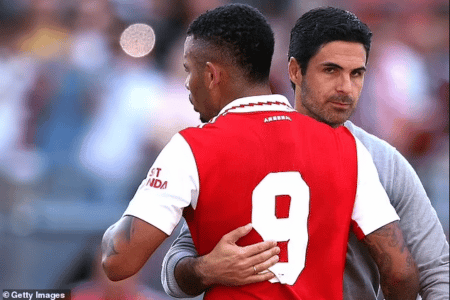 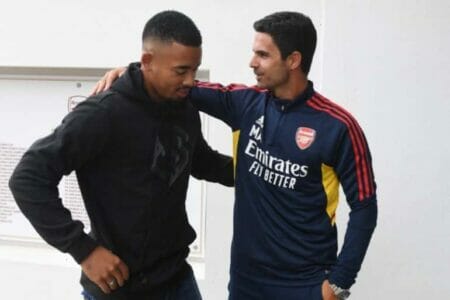