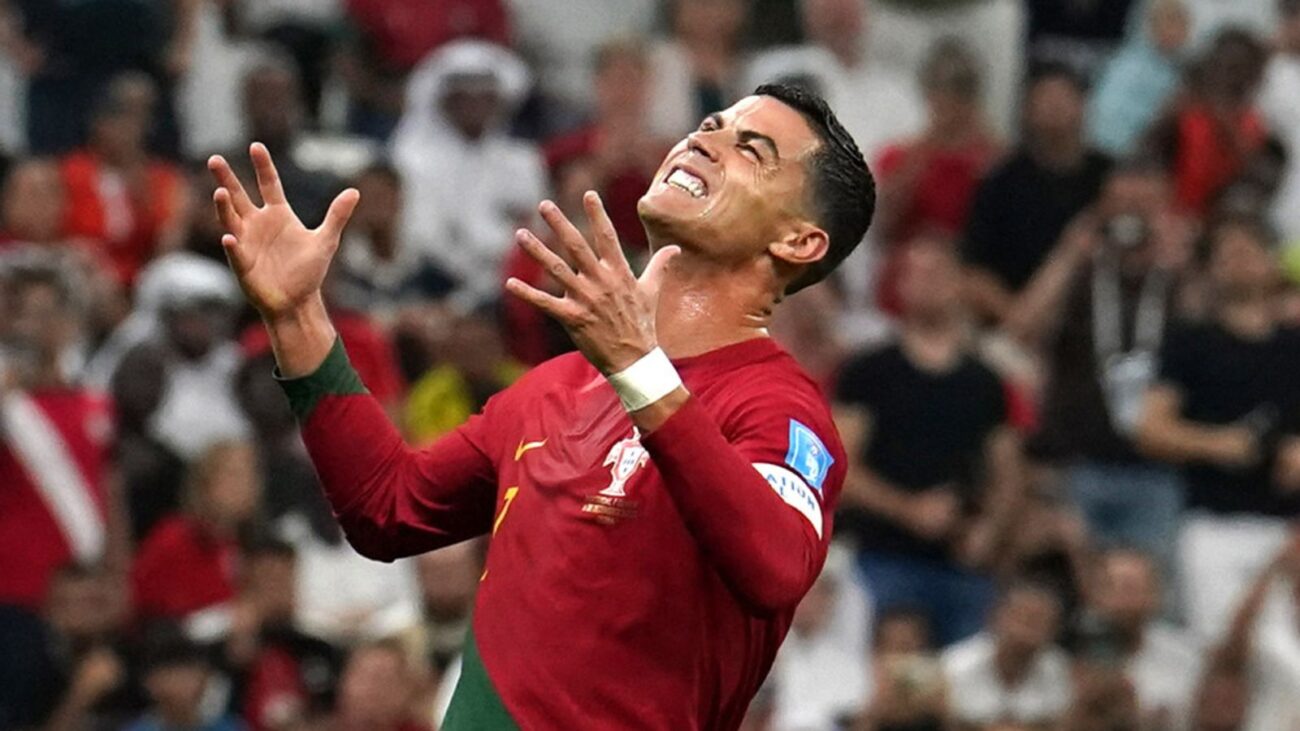 Roy Keane stated that despite Cristiano Ronaldo’s advancing years, the Portuguese legend does not make teams worse and still exhibits the same attitude as he did “10 years ago.”

Keane, a former Manchester United captain, once worked alongside Ronaldo at Old Trafford, when the prodigious talent was taking his first steps toward superstardom. The Irishman sees no difference in the five-time Ballon d’Or winner’s personality today versus when he first started out, with more questions being asked of him now that he can no longer conjure up moments of magic as frequently at 37 years of age.

After Ronaldo was benched for Portugal’s 2022 World Cup match against Switzerland, Keane asked Sky Bet: “Are footballers supposed to be perfect? Cristiano Ronaldo had this attitude 10 years ago, but the following game he would score a hat trick, and he was 27 – everyone would forgive him. People say that he makes teams worse – Juventus haven’t done anything since he left them a couple of years ago.

“Against Switzerland, the Portugal manager made a correct decision to replace Ronaldo with someone who offered more mobility up front. He [Goncalo Ramos] scores a hat trick, and everyone looks straight to Ronaldo. I always thought there could be a chance that Ronaldo wouldn’t start a World Cup knockout game for Portugal – he’s 37! ”

Ronaldo is currently without a club after a lucrative contract with Manchester United was terminated, with plenty of speculation suggesting that Saudi Arabia will be his next port of call.

For the time being, Ronaldo is focused on helping Portugal to global glory in Qatar, with talk of unrest in that camp being played down, and Fernando Santos’ side will face Morocco in the quarter-finals on Saturday. 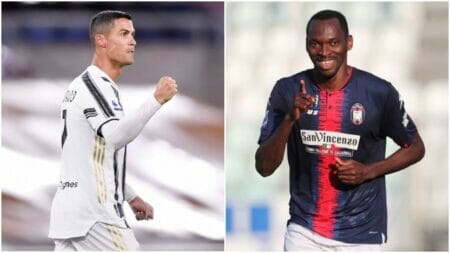 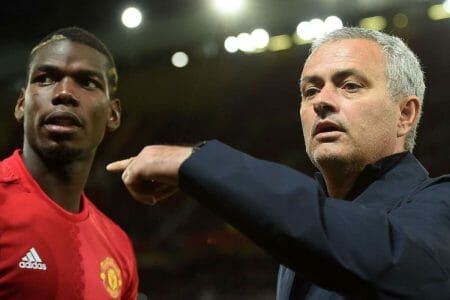 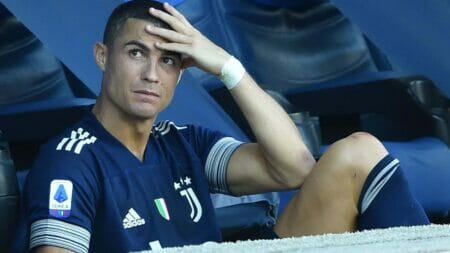 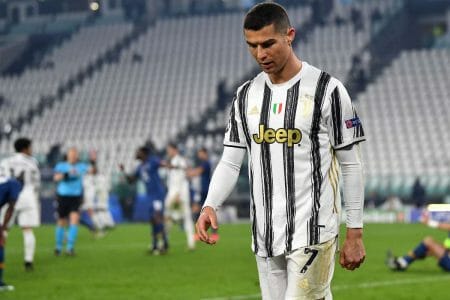 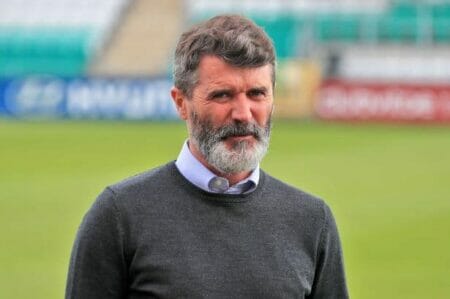 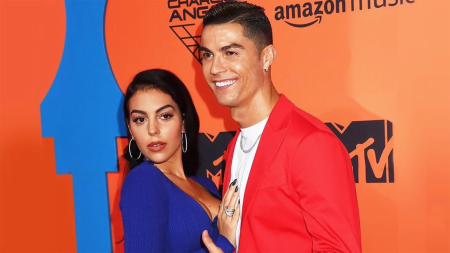