Heavy weight champion, Anthony Joshua was spotted walking with the aid of crutches on the streets of England during the #BlackLivesMatter protest. The 30 year old who was said to be recovering from a training injury, addressed those gathered for the protest again racial injustice.

According to Anthony Joshua’s spokesman, his injury is not serious. He said; ‘Anthony felt a slight twinge in his knee whilst training. The brace Is a precautionary measure on the advise of physios. It will be further checked by his doctors but there is no immediate concern.’

Joshua is the latest high profile sports star to back the BLM movement following the death of African American George Floyd, who was killed by a white police officer in Minneapolis, United States.

Previous ArticleMajek Fashek’s family begs for financial support to fly his body home
Next Article Billionaire Big boy, Hushpuppi has a message for those waiting for him to be shamed

Atilogwu: The Igbo magic dance that has gone global 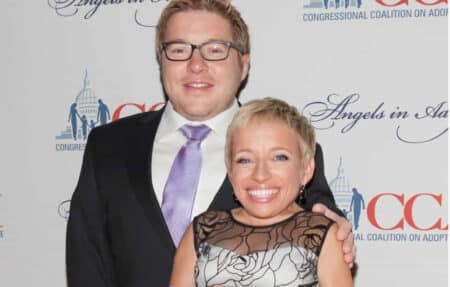