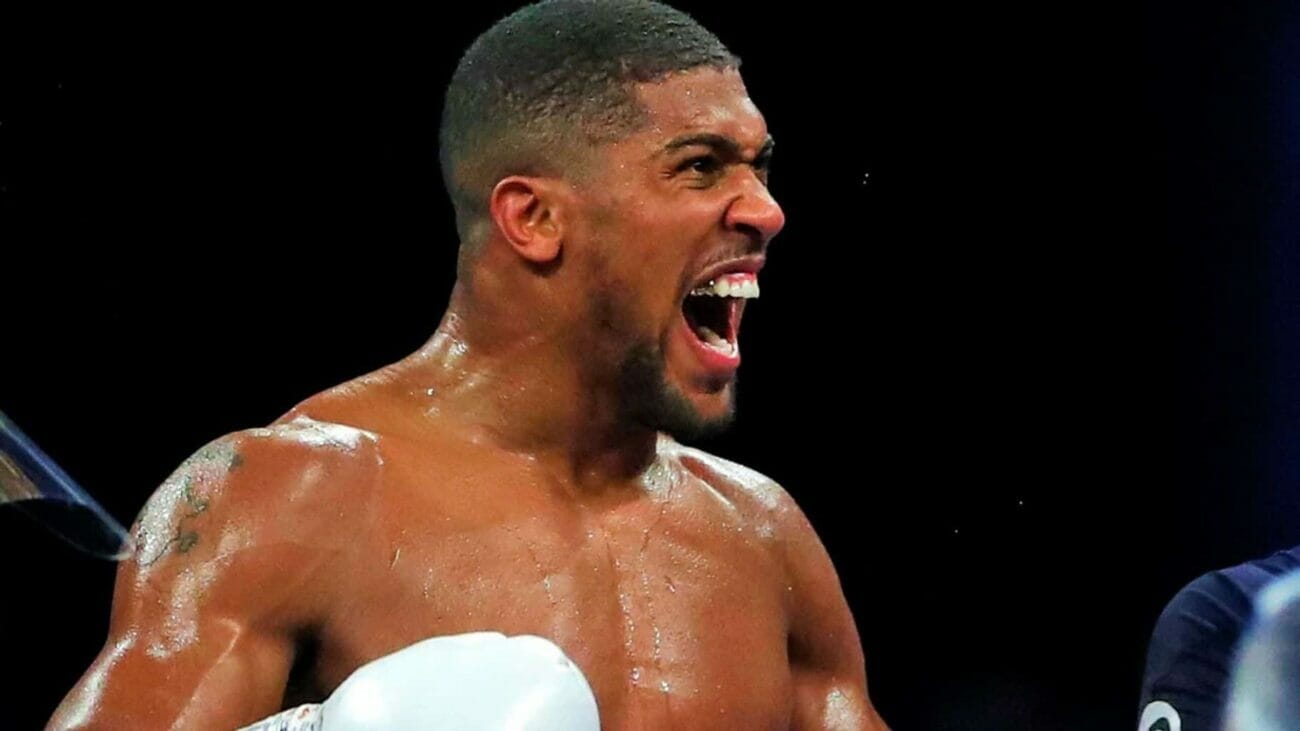 New accounts have revealed that Anthony Joshua’s 258 Management saw a 35% reduction in turnover from February 2021 through to February 2022.

This follows his first loss to Oleksandr Usyk at the Tottenham Hotspur Stadium last year.

The new accounts reveal a drop off in endorsement deals for the fighter which amount to around £3m.

In the year to February 2021, Joshua made £8,453,578 via various endorsement deals, including the likes of Under Armour, Beats and Hugo Boss.

However, in the subsequent financial year, up to February 2022, his endorsements almost fell off a cliff, with the company bringing in just £5,527,952. The drop off amounts to around 35 per cent lost in endorsements.

The EU and UK endorsement reductions were less dramatic, but no less startling for a fighter who prior to the Usyk bout held three belts and stood atop of the heavyweight division after getting his career back on track having lost to Andy Ruiz Jr.

Marketing and sponsorship revenues in the UK went from £3,477,958 to £2,914,285, showing their remains more faith in their homegrown fighter than there perhaps is on the international stage at present. Meanwhile, companies in the EU turned their backs with the revenue from deals falling from £1,398,833 to £2,914,285.