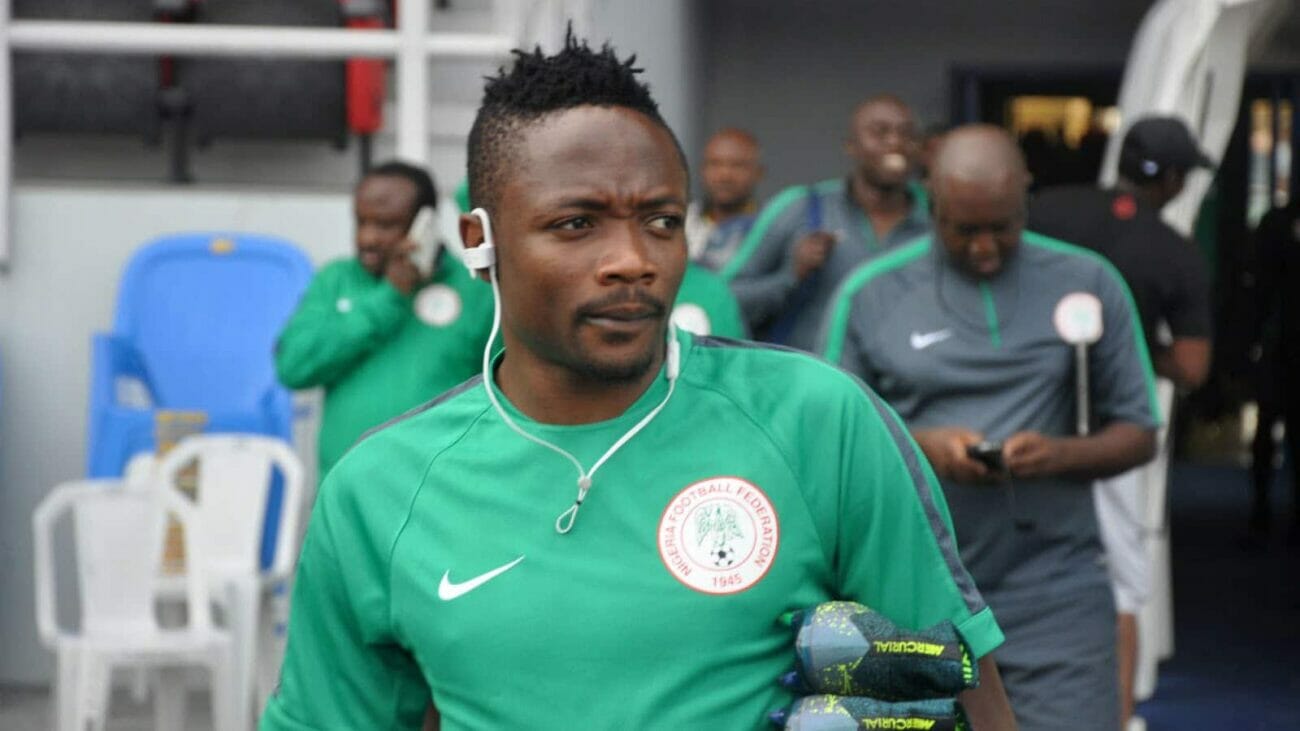 Super Eagles captain, Ahmed Musa, has urged Kano Pillars supporters to respect the rules of the game, especially during the Covid-19 pandemic.

Musa, who signed for the Nigeria Professional Football League (NPFL) side on a temporary deal until the end of the season, featured in the top of the table clash against Akwa United in a matchday 27 clash at the Ahmadu Bello Stadium.

However, the game was marred with violence, as home fans stormed to the pitch after the team’s late goal that would have been the winner was disallowed.

The melee resulted in the suspension of the match with three minutes to go. The remaining minutes were played on Monday morning, but Musa still made his feelings known after the game.

The former Leicester City man took to his Twitter account to urge fans to obey the rules as Sunday’s behaviour does not give the league a good image.

Meanwhile, the League Management Committee (LMC) has fined Pillars ₦5 million for not obeying Covid-19 protocols while they were also ordered to pay ₦2.5 million for the behaviour of their fans. 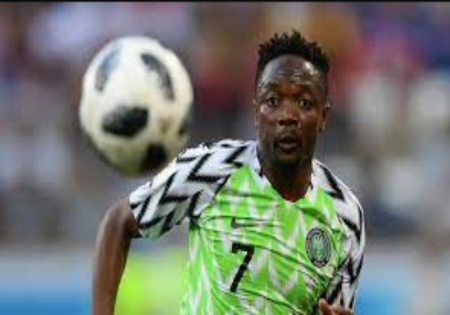 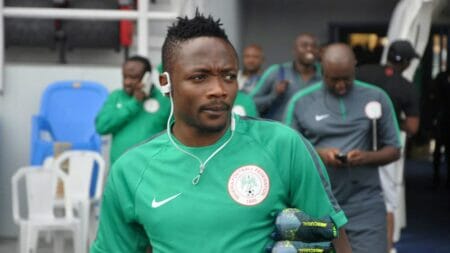 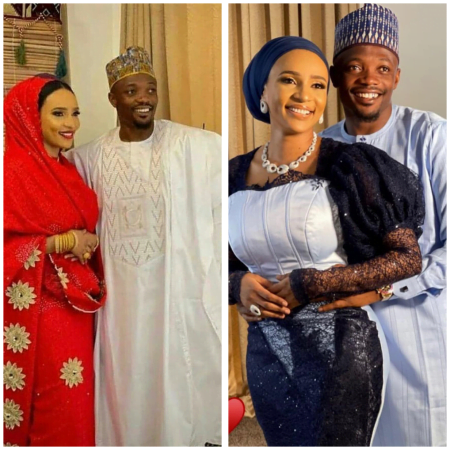