‘After God, it is Otedola’ – Ex-Super Eagles coach, Christian Chukwu

In an appreciation note to billionaire businessman Femi Otedola, for footing his medical bill, former Super Eagles coach, Christian Chukwu has said he is short of words.

Through the assistance of Otedola, Chukwu, who was down with prostrate cancer, underwent a surgery at Wellington Hospital in London.

Otedola had issued him a cheque of $50,000 ahead of the medical trip. When he visited the billionaire upon his return to the country, Chukwu said after God, Otedola is the next person in his life.

“Otedola has made me, I can play football again. If you saw me before I left for London, you won’t believe I’ll be here talking to you. I think I won’t be making a mistake if I say after God, it’s Otedola in my life. I had many complications and I couldn’t walk.
When I heard Otedola brought out money for my treatment, I marvelled because in my circle, we didn’t know him before then. We have people with us but maybe they forgot or it’s not in their character (to help). I don’t know how to thank Otedola enough, God bless him” he said.

Lilian, Chukwu’s wife, who was with him, said God used Otedola to bring her husband back to life. Earlier, Otedola had said he was glad to have been of help to the sportsman, saying assisting people is his way of life. He said while some of his friends could spend N50 million on champagne, he would rather spend money on people. 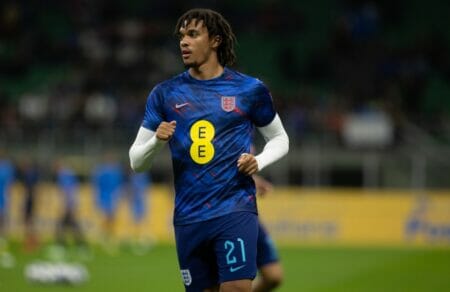 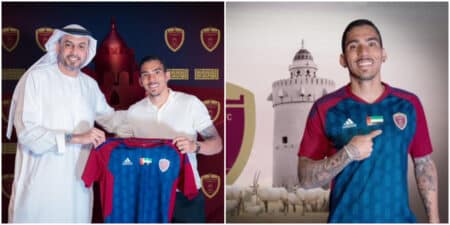 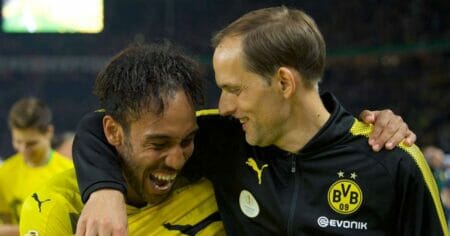