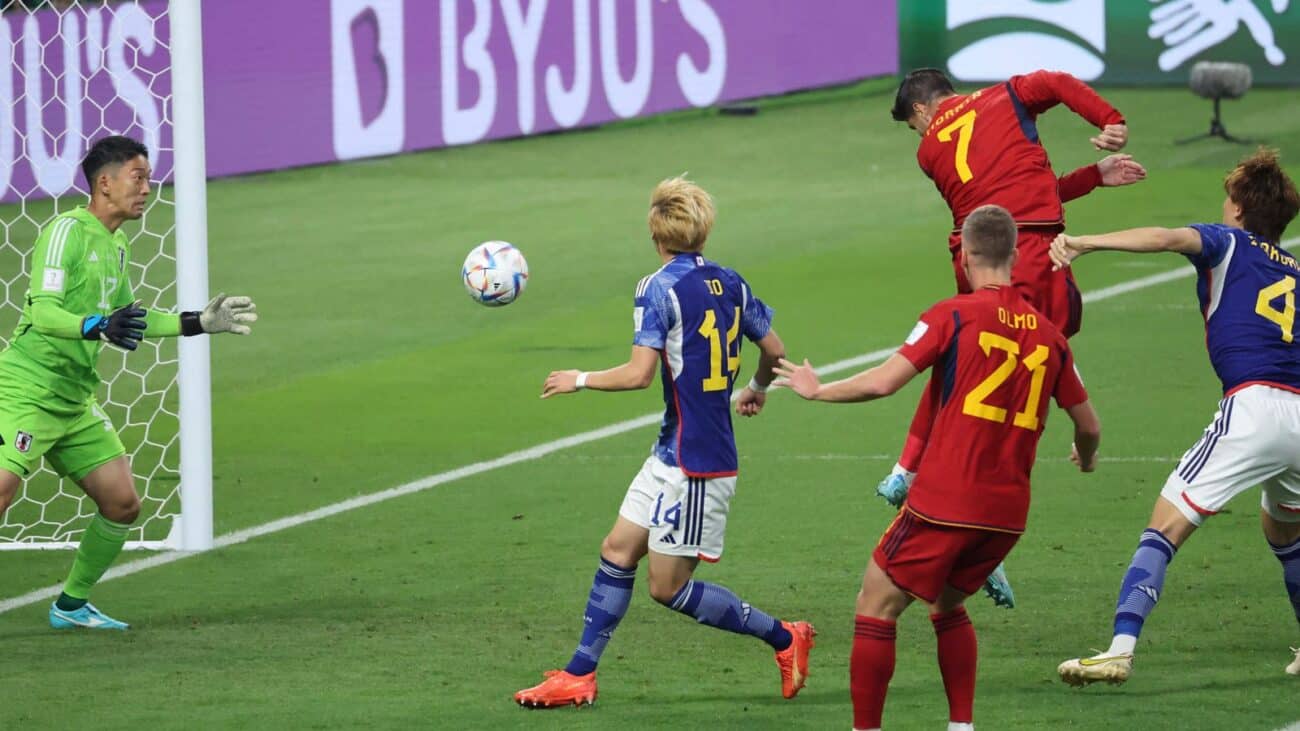 Spain head coach, Luis Enrique, has said he had “nothing to celebrate” despite sealing qualification for the knockout rounds of the World Cup.

Enrique also admitted he would have had a “heart attack” had he realised that at one point they were heading out.

Spain were beaten 2-1 by Japan at Khalifa International Stadium on Thursday to finish second in Group E.

But for three minutes in the second half, with Costa Rica leading Germany 2-1, they were facing an early exit and were only saved by Germany eventually winning 4-2.

“In football you deserve it or not and we didn’t deserve it,” Enrique told a news conference afterwards.

“I’m not happy at all. I would have liked to be on top and win but in five minutes Japan scored two. We were dismantled.

“We didn’t have any danger in the first half. And then at half-time I told them to be cautious because they had nothing to lose. We collapsed and they could have scored two more goals. I’m not happy at all. 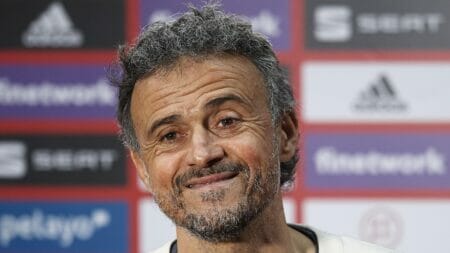 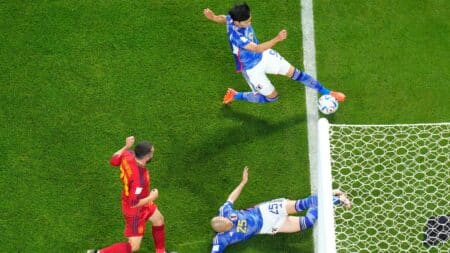 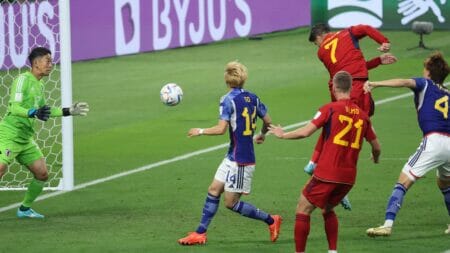 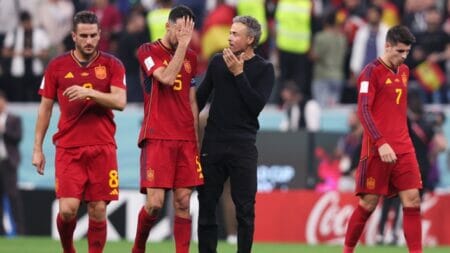