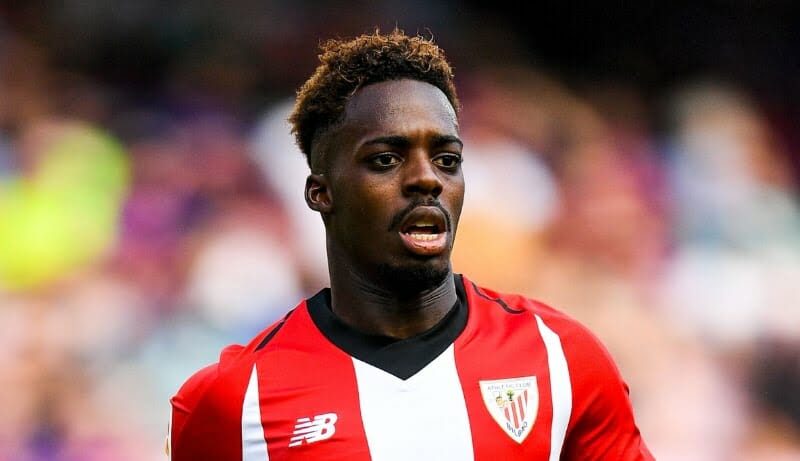 Inaki Williams has praised Athletic Bilbao for helping him develop into a star player who will represent Ghana in the World Cup.

Williams, a Basque-born forward, believes it would not have been possible if Athletic Bilbao had not offered a supportive atmosphere for him to develop in if he had not been one of the 26 players selected by Ghana coach Otto Addo in his final World Cup roster on Monday.

“It’s an honour, I’m looking forward to the day of my debut,” Inaki told the club’s inhouse channel.

“Athletic has given me everything. I will always be grateful to what they have done to give me this opportunity. To the coaching staff, employees and all my teammates, I can play in a World Cup thanks to them.”

“What a better way to represent Athletic than playing in a World Cup with the Ghana national team.”

Williams will make his World Cup debut because Addo probably prefers him up front as the Black Stars try to escape their difficult group with Uruguay, South Korea, and Portugal.

The 28-year-old was one of many foreign-born athletes who switched allegiance to Ghana in July after the Ghana Football Association made many overtures before the world championship in Qatar.

In a friendly encounter against Brazil in September, he made his Black Stars debut. A few days later, he started against Nicaragua.

Inaki, who caused issues for their opponents with his directness and pace, as well as his link-up play with Ajax midfielder Mohammed Kudus, may have offered Addo some insight on how to employ him in that game.

Inaki, whose parents are from Ghana and who was born in Bilbao, played one senior match for Spain before joining Athletic in December 2014. Since then, he has made 355 appearances across all competitions and scored 78 goals, including five in 15 games this season.

The forward will travel with the team to Switzerland on Thursday to play in a friendly as part of their World Cup preparations. 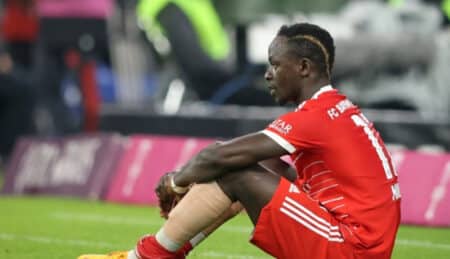 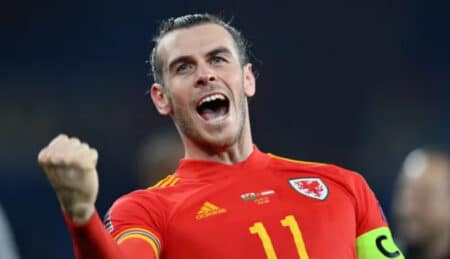 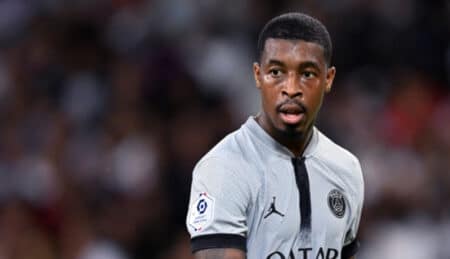 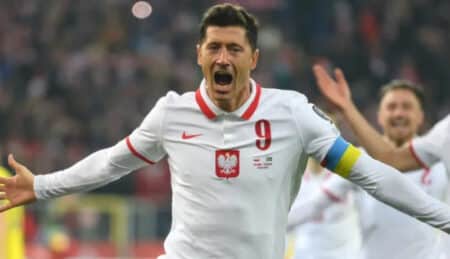 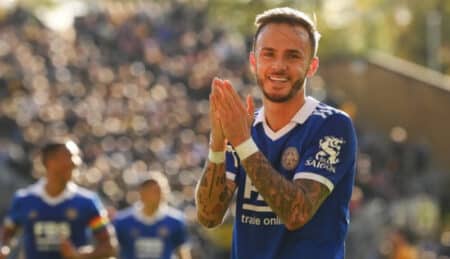 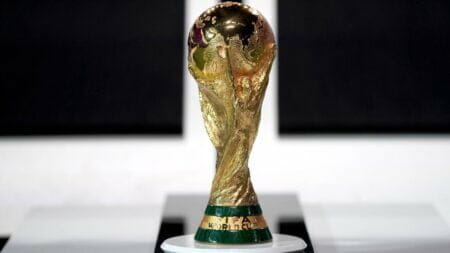