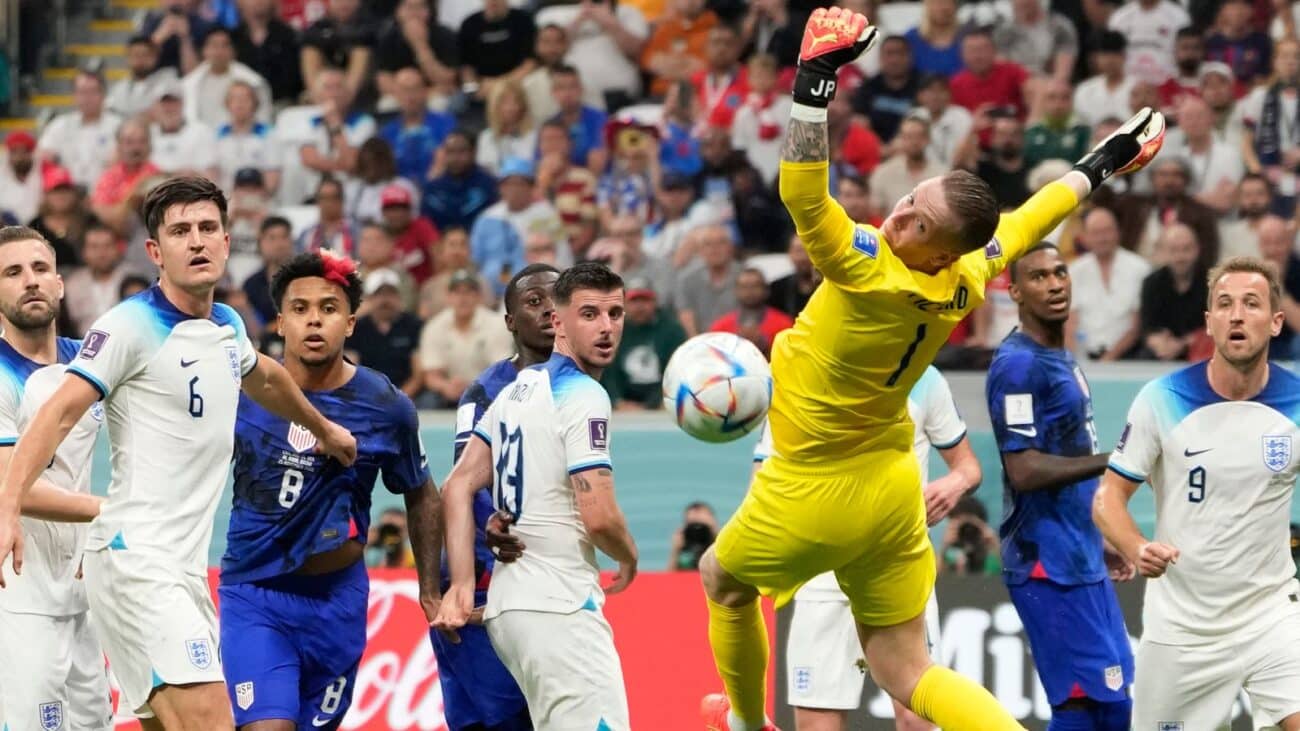 England manager, Gareth Southgate, has admitted he knew their match against USA would be tough.

The Three Lions played out a goalless match in their second group fixture at the 2022 World Cup.

England must avoid losing to Wales by four goals on Tuesday to secure their place in the last-16.

USA must beat Iran in their fixture which takes place at the same time to leapfrog Carlos Queiroz’s side and make the knockouts.

Gareth Southgate speaking to ITV: “Exactly the sort of game I thought it would be – it was really tough against a good opponent who were very athletic.

“I knew it would be difficult for us after such a high to replicate that sort of performance [against Iran]. I’m really pleased with how the players have applied themselves.

“Some of our quality in the final third could’ve been a bit better, but we’ve shown great resilience to defend against an opponent that kept asking questions. We’ve controlled the game well from the back and just not been able to open them up with that really clear-cut chance.

“I think we didn’t have that same zip but that’s going to happen as it’s tournament football.

“We’re not going to roll through a tournament and sweep through everybody without having nights like this where you have to show different qualities in order to get the result.”