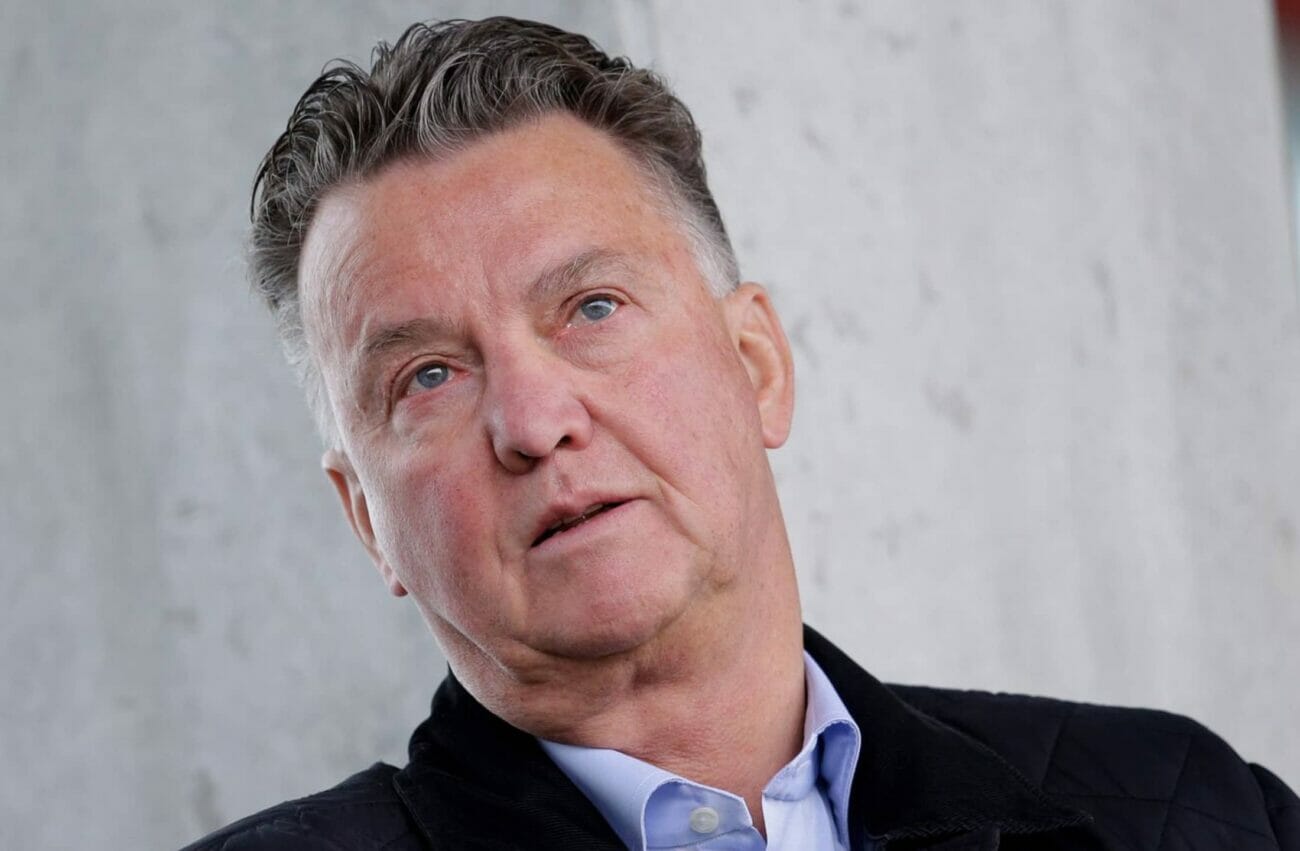 Netherlands head coach, Louis van Gaal, has said he did enough to ensure they defeated Argentina in the 2022 World Cup quarter-final.

Van Gaal hailed the efforts of his squad in fighting back from two goals down to force the game into a penalty shootout.

The Dutch staged a dramatic comeback with two late goals to level their match 2-2 after the 90 minutes and take the last-eight encounter at the Lusail Stadium into extra time, where the scoreline stayed the same until the final whistle.

But they squandered their first two penalties and went on to lose the shootout 4-3.

“I had asked the players to train penalties at their club and they did that. It was a fantastic achievement to come back from 0-2 down to 2-2 but then to lose on penalties is tough,” he said.

“I can’t blame myself, I think, we prepared everything. My players fought to the end and they are dead in the changing room.

“They gave everything and I’m really proud, we didn’t lose in 20 matches,” Van Gaal said of his record in his third spell as Dutch coach after taking over in September last year.

He now leaves at the end of his contract.