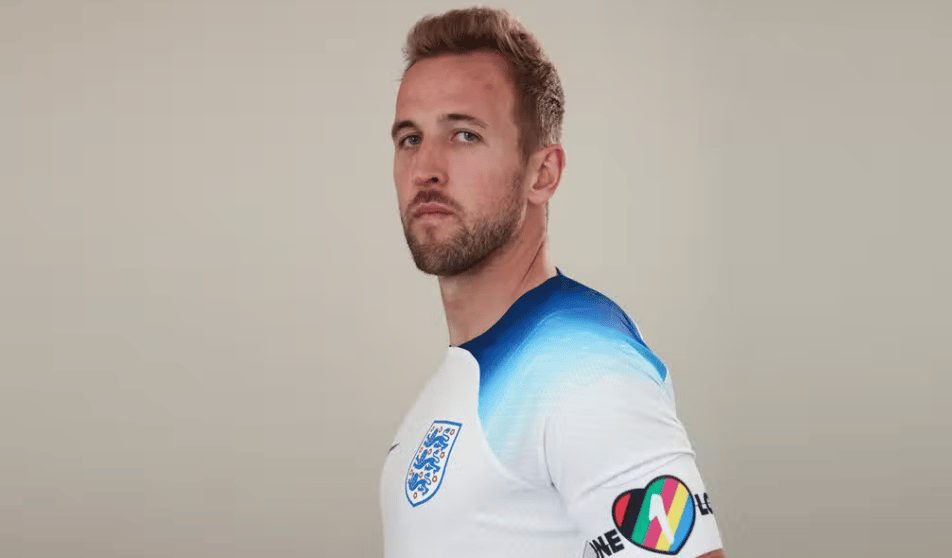 Fifa has forbidden England from donning the “OneLove” armband during the World Cup for fear that captain Harry Kane might receive a booking for his defiance prior to the game.

The argument intensifies the controversy that already threatens to overshadow the competition, which got under way on Sunday when Ecuador defeated the tournament’s hosts Qatar 2-0.

In advance of Monday’s game against Iran, the FA is in discussion with the organization that governs the sport regarding possible consequences.

The captains of nine European countries, including Tottenham striker Harry Kane, intend to wear the rainbow armbands while competing in a nation where same-sex relationships are illegal.

The FA reiterated its decision to wear the armband against discrimination despite FIFA announcing plans for its own bands on the eve of the competition, saying it is prepared to be fined over the matter.

According to speculations, wearing the armband could result in a booking before the ball is kicked. This could cause chaos because two yellow cards result in a one-match suspension.

Kane and Wales captain Gareth Bale, who has also promised to wear the armband, could both be suspended from the final group match between their two teams.

England skipper Kane said: “I think we’ve made it clear as a team and a staff and organisation that we want to wear the armband.

“I know the FA are talking to FIFA at the moment, and I’m sure by game-time tomorrow they will have their decision. But, yeah, I think we’ve made it clear that we want to wear it.”

When asked for his thoughts in light of the potential for a yellow card, manager Southgate added: “There’s nothing I can add to what Harry has said.

“I know there are some conversations going on. I think a number of European countries have spoken.

“We’ve made our position clear, so hopefully everything will be resolved before the game.”

2022 World Cup bans FIFA HARRY KANE OneLove armband
Previous Article“People held me from beating her” Bobrisky narrates his side of the story, threatens Papaya Ex (Video)
Next Article Activewear: What to look out for when buying one 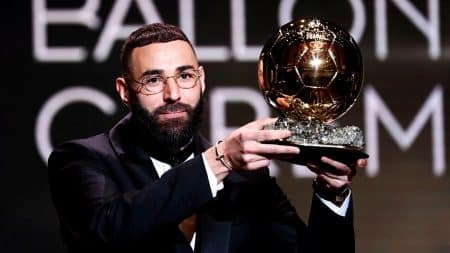