We must produce next President of Nigeria – Southern Governors 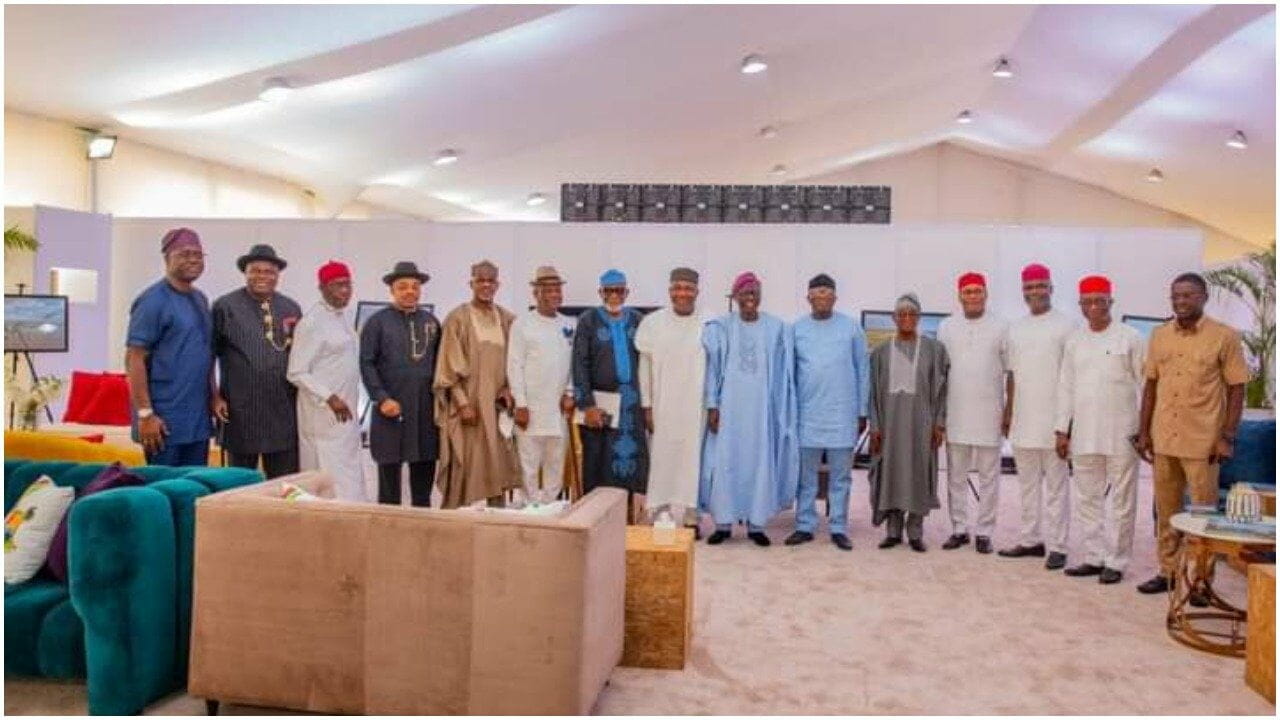 Governors of the Southern states in Nigeria have declared that their region should produce the next president of the country.

They made this announcement following a closed-door meeting in Lagos on Monday.

The Chairman of the Southern Governors Forum, Rotimi Akeredolu, made this known while addressing journalists after the meeting.

Akeredolu said the resolve was made after much deliberation on the happenings across the country presently.

This is coming after the Governors met in May to take the unanimous decision to ban open grazing in the region.

They also September 21, 2021, as the deadline for the promulgation of anti-open grazing law among its member states.