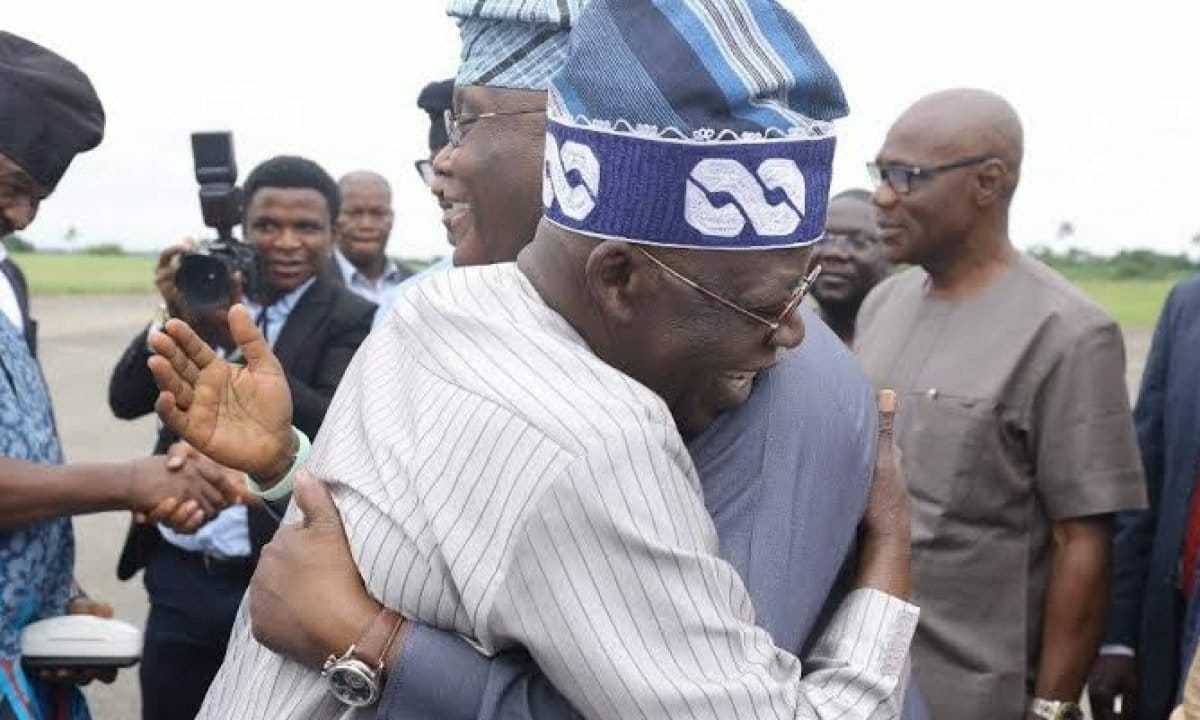 Tunde Rahman, the media aide to All Progressives Congress (APC) national leader, Bola Tinubu, has insisted there is nothing wrong his principal and former Vice-President Atiku Abubakar meeting at the Abuja airport on Friday.

Atiku just returned to the country after months of staying abroad.

Many social media users were surprised at the meeting of the two chieftains who belonged to different political parties in the country.

Commenting on the meeting via his Twitter handle on Saturday, Rahman wrote, “On the Asiwaju Bola Tinubu – Alhaji Atiku Abubakar video at Abuja Airport. It was a chance meeting at the airport in Abuja. Former Vice-President Atiku Abubakar had arrived first and was in his car about to leave when Asiwaju arrived.

“As he was informed about him, Asiwaju walked up to Atiku vehicle to exchange pleasantries with him.

“Those making an issue out of this noble gesture should have a rethink. For the life of me, are they saying if two persons know each other and are friends, they must not greet each other as mature persons again because they find themselves in opposing political parties? If that’s their thinking, this is a warped idea!” 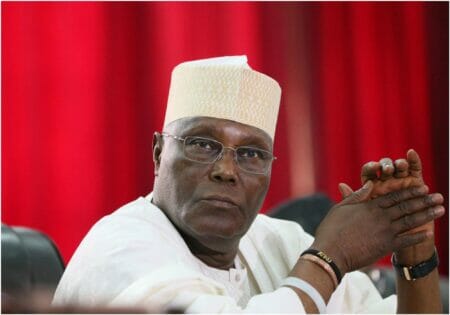 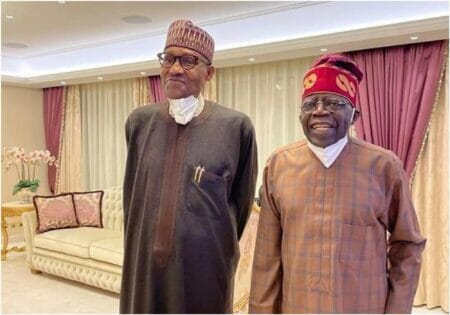 2023: Amaechi opens up on ‘deal’ between Buhari, Tinubu 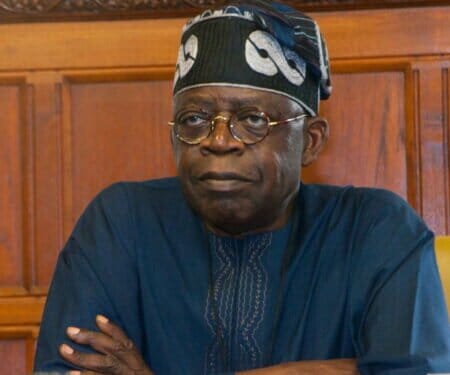