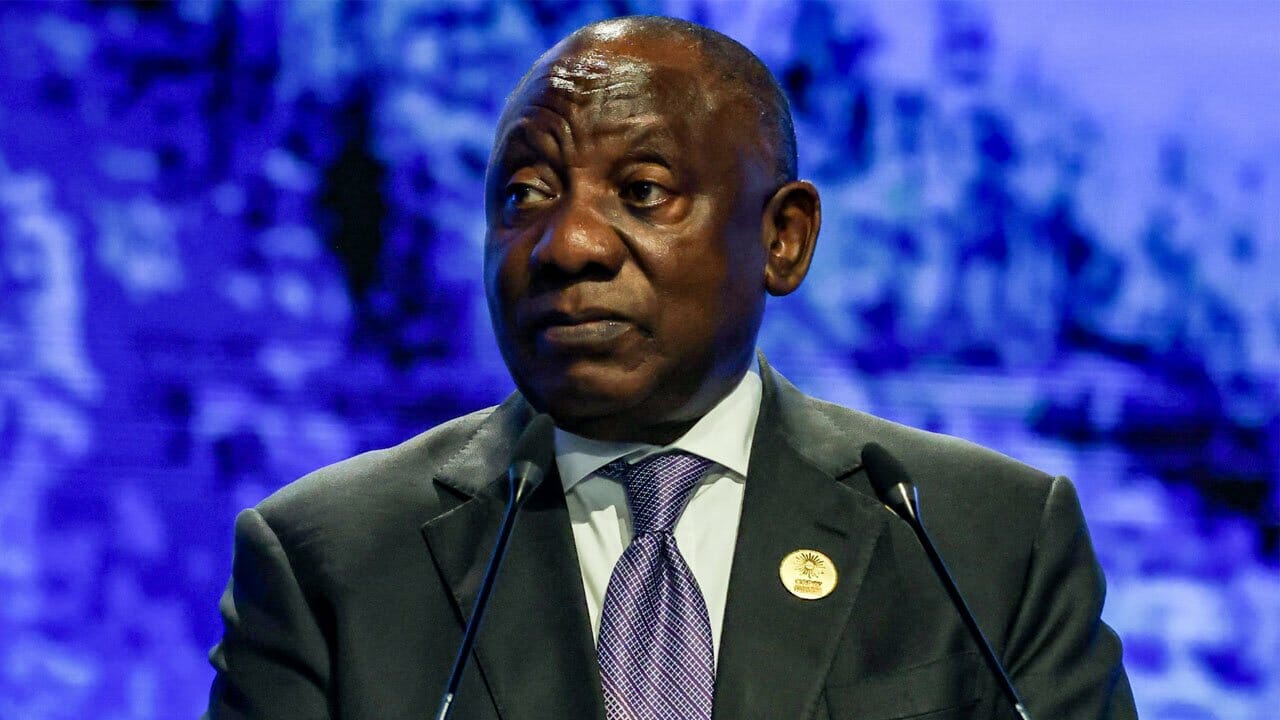 The president of South Africa, was on Monday re-elected as leader of the country’s ruling African National Congress (ANC).

Mkhize was part of Ramaphosa’s government until he was forced to resign in 2021 over allegations of misspending funds set aside to deal with COVID-19.

He denied it and his supporters saw the claims as an attempt to discredit him.

Ramaphosa’s triumph as ANC leader positions him to seek a second term as South Africa’s president in 2024.

The president’s victory comes amid allegations of breaking anti-corruption laws by stashing undeclared money in his farm.

Ramaphosa was facing impeachment threats after an independent panel set up by the speaker of South Africa’s parliament said findings suggested that the president acted in a manner that was inconsistent with his office.

The president had been accused of covering up the theft. And the panel had raised questions about how the cash was acquired.

He had, however, denied any wrongdoings.

Ramaphosa escaped impeachment when South Africa’s parliament voted 214 to 148 in his favour.

A majority of the votes came from the ruling party, preventing the motion from getting the two-thirds vote needed to proceed with the impeachment process. 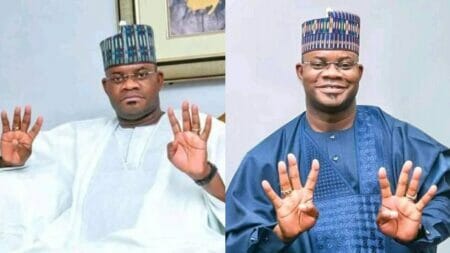 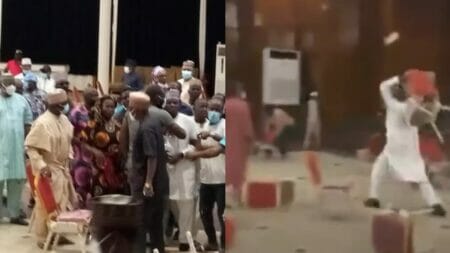 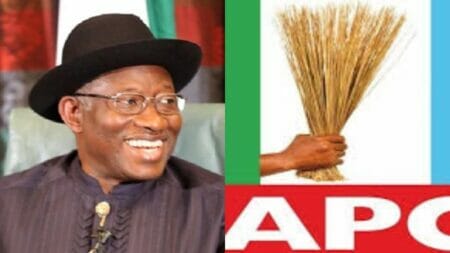 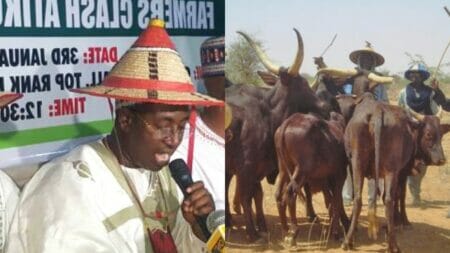 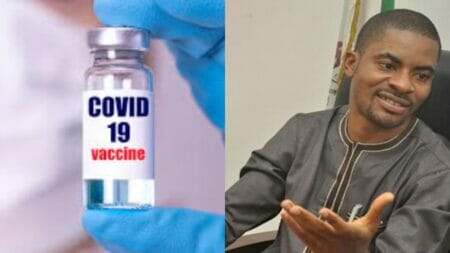 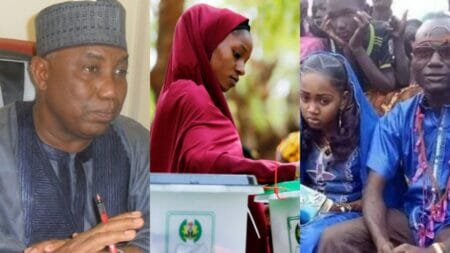