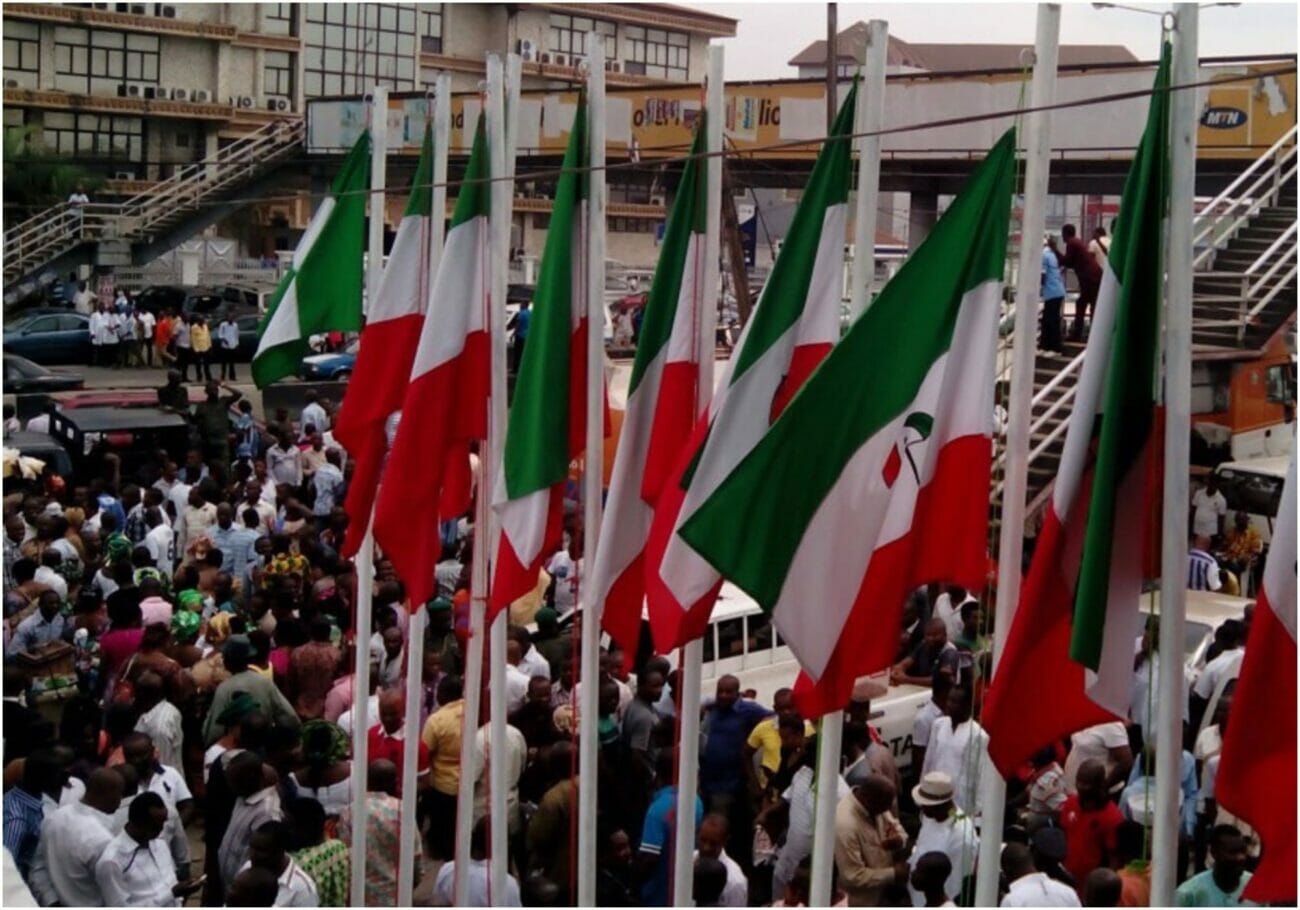 The Peoples Democratic Party (PDP) has taken a decision to zone its the national chairman’s office to the North.

The opposition party has however not confirmed its decision on presidency, vice presidency or other executive and legislative positions.

It is understood these offices are outside the terms of reference of the National Convention Zoning Committee.

The committee had recommended the swapping of party leadership positions between the North and the South.

Towards this end, all positions currently being occupied by northern party members will go south; and those in the south will go to northerners.

This was announced by the chairman of the committee and Enugu State Governor, Ifeanyi Ugwuanyi, in Abuja on Thursday.

Ugwuanyi said, “At the end of the deliberations of the PDP National Zoning Committee, it was resolved as follows:

“The National Zoning Committee of the PDP was given the mandate to zone national offices to be contested by all PDP members at the PDP National Convention scheduled for October 30/31 2021 by the National Executive Committee.

“And the decision of the committee to zone the party offices does not in any way affect the executive and legislative offices in Nigeria.

“That zoning of offices in PDP has traditionally been between the North and South of Nigeria.

“The decision of the PDP Zoning Committee is in line with the constitution of the party on zoning and rotation of party and national offices in the interest of justice, equity and fairness.”

He added that, “Consequently, the current offices being held by officers in the southern zones of the country, namely, South West, South East and South South zones, should swap places with the offices currently in the northern zones of Nigeria, namely, North West, North East and North Central zones.

“We want to thank the party, especially the National Executive Committee that set up this committee on September 9, 2021 for finding us worthy to serve the party in the capacity as zoning committee members.