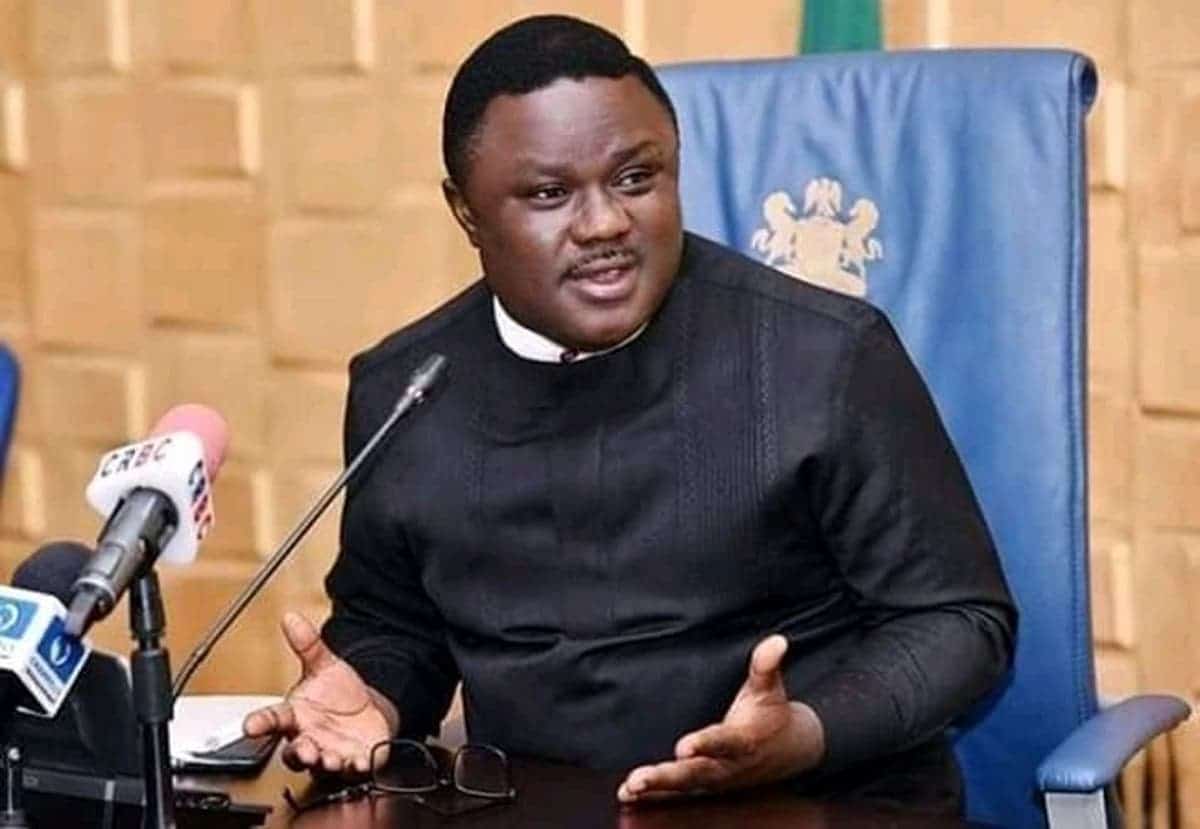 Governors elected on the platfrom of the People’s Democratic Party (PDP) from the North, have asked President Muhammadu Buhari to stop intimidating members of their party into joining the All Progressives Congress (APC).

Taraba State Governor, Darius Ishaku, stated this on Wednesday after a meeting with his colleagues in Abuja.

The governors alleged that their Cross River and Zamfara State counterparts, Ben Ayade and Bello Matawalle respectively, were brow-beaten and intimidated into leaving the PDP to join the ruling party.

The PDP governors also accused Buhari of doing little, if anything, for the North despite controlling political power.

Ishaku said, “All governors of the PDP who have joined the ruling APC in recent times, did so because of intimidation. Most of our members are also being intimidated persistently. We want the intimidation stopped because we are not comfortable with it.

”And we are drawing the attention that even though the leadership is in the North, our region is being short-changed. We want that observation to be noted.

“We the PDP governors have also resolved that, on our own, to continue to do our best for our people as we have already been doing in our various states.”

Previous Article‘You complete my world’ – Actress, Bimbo Thomas celebrates her only child, Jayden at 5
Next Article ‘I’m going to serve some drip’ – Actress, Kemi Korede says as she celebrates birthday in style 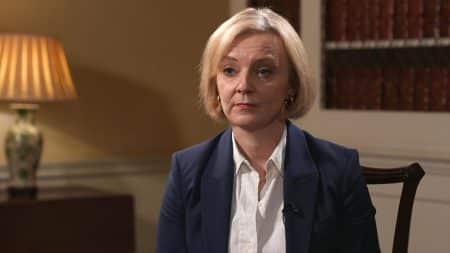 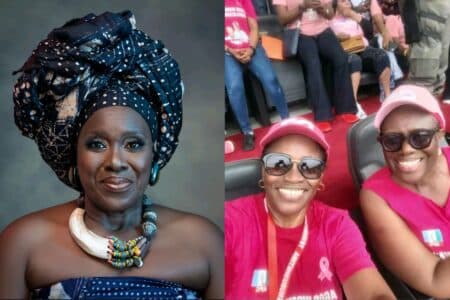