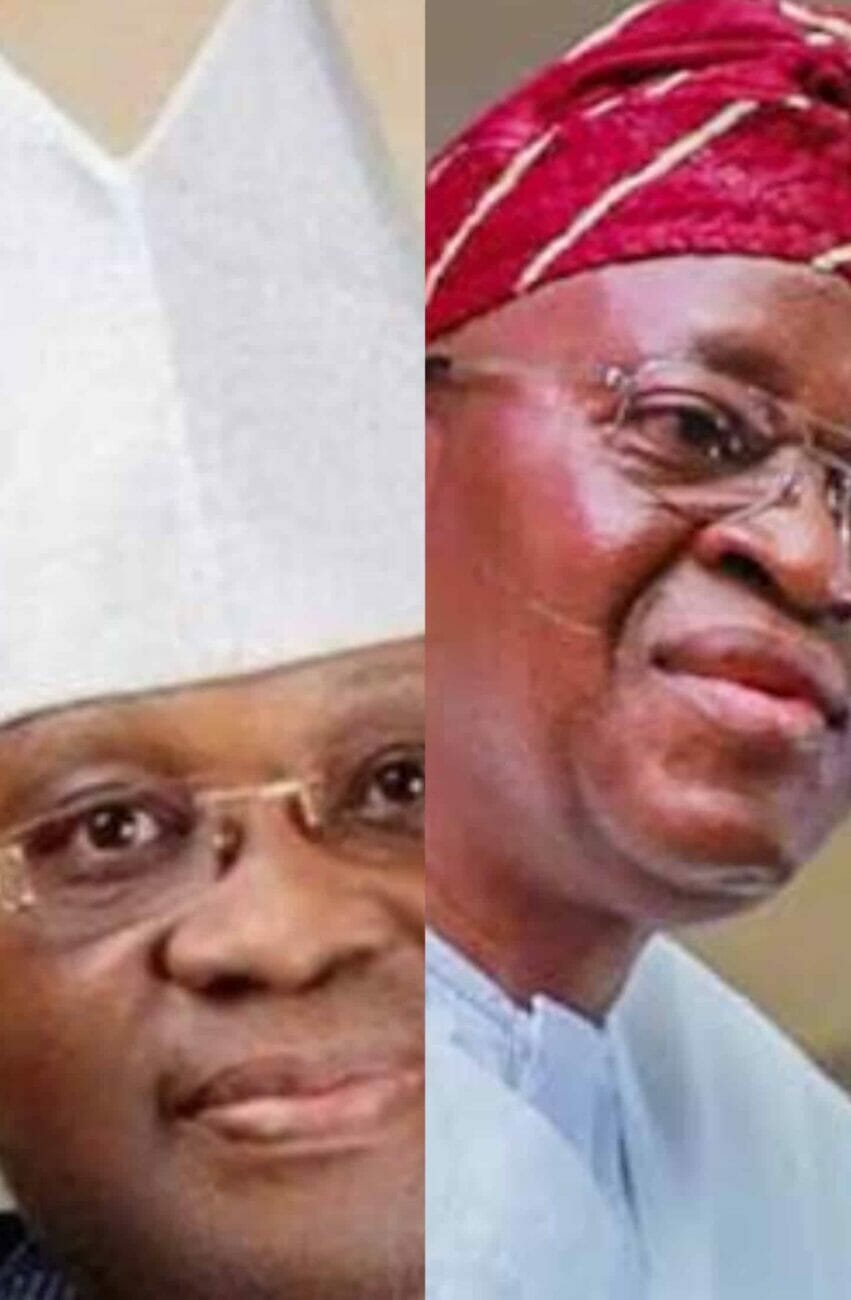 Osun Election Tribunal in Osogbohave have granted the request of Sen. Ademola Adeleke, of the Peoples Democratic Party (PDP’s) governor-elect, to inspect the Independent National Electoral Commission (INEC) materials and as well agreed on his request to conduct forensic audit on the BVAS machine.

A counsel of Adeleke, Mr Hashim Abioye, disclosed this to newsmen after the proceeding in Osun state.

Even though INEC had declared Sen. Ademola Adeleke, governor -elect, as winner of the Osun July 16 governorship elections, where he defeated the incumbent, Oyetola, it will be recalled that Gov. Gboyega Oyetola and his party, the All Progressives Congress (APC) had earlier requested to inspect materials used for the poll, he also filed a suit challenging the victory of Adeleke at the governorship election dragging both INEC and Adeleke to court through his lead counsel, Mr Yomi Aliyu (SAN). 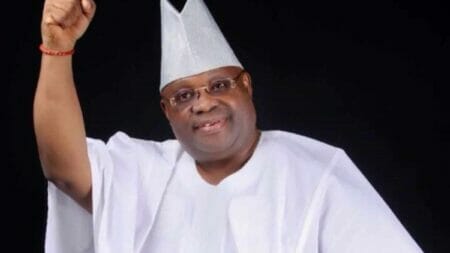 Osun Guber Poll: My mandate cannot be stolen through backdoor, I’ll defend it at tribunal – Adeleke 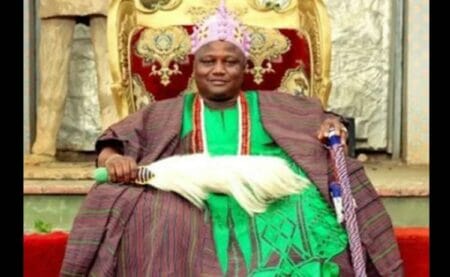 Osun Guber Poll: They would have chased me away from the palace with broom if not for Adeleke’s victory – Monarch