Orji Uzor Kalu shades Obasanjo but without calling his name 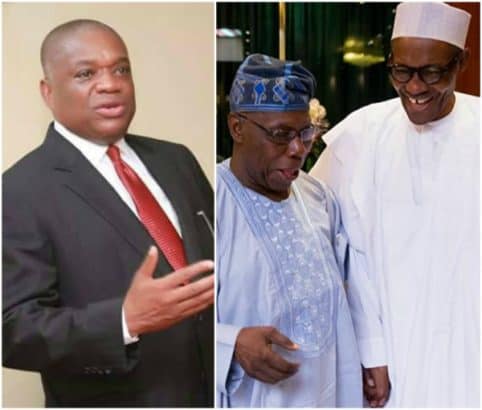 Former governor of Abia state, Orji Uzor Kalu, has taken a swipe at ex-president Olusegun Obasanjo who has been a major critic of the Buhari-led administration. Orji Uzor Kalu described the critics of president Buhari’s administration as ” yesterday’s lawless and reckless leaders of Nigeria” .

Kalu said the leaders that are criticizing Buhari now never obeyed the laws of the land when they were in power.

The former governor said this at the Ake Palace of the Alake and Paramount Ruler of Egbaland, Oba Adedotun Gbadebo, in Abeokuta, the Ogun State capital, when he led a team of his advocacy group, National Movement for Re-election of Muhammadu Buhari, to visit the monarch.

“The greatest challenge of our country is leaders not obeying the law. When they are leaders, they don’t want to obey the law; when they go out of leadership, they criticise everybody who wants to obey the law. This is the problem of the country. We have had leaders who disobeyed every law of the land. We’ve also had leaders who were reckless when they were leaders and when they go out, they call people all kinds of name. We have also seen leaders that have never seen anything good in other people’s leadership, they only know about themselves. So, we want to thank you for the support…I know you are close friend of President Muhammadu Buhari and I want you to maintain that friendship; don’t allow anybody to distract you whether people from here or from my area, stay in course. President Buhari has not finished the job he came to do. If God gives him good health and long life, he has not finished. He has to go for another four years to be able to finish. Despite people who are criticising and these people also took no criticism when they were in office. Despite people who are writing letters; these people we also wrote letters to them, they didn’t reply to our own letters,” Kalu said

He urged the monarch not to relent in his support for the Buhari-led administration.

“In any democracy, there must be people for and against. We are for Buhari, some people are against and we wish them well. And we want to thank you for the key role of peace that you and other traditional rulers have been playing. Nigeria unity is non-negotiable. We are for oneness of this country, we are for leaders who are sincere to lead us well, we are for leaders who are equally committed to the rules and tenets of democracy, ” he said. 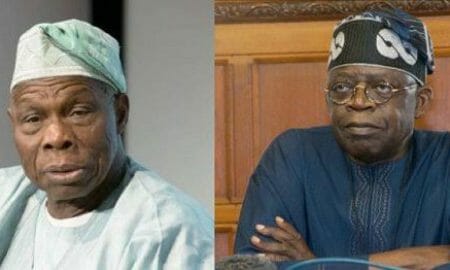 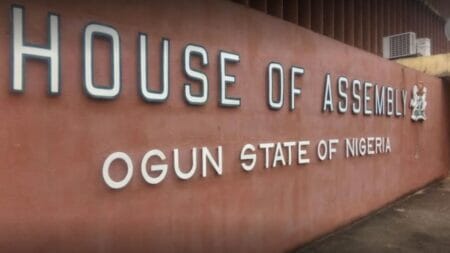 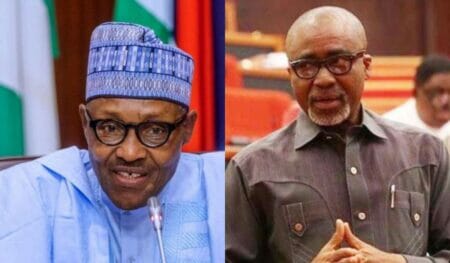 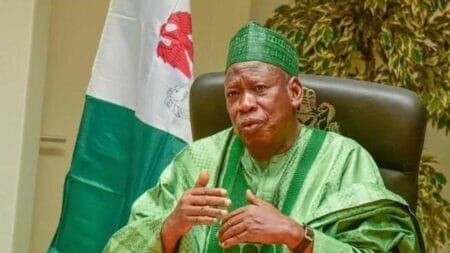 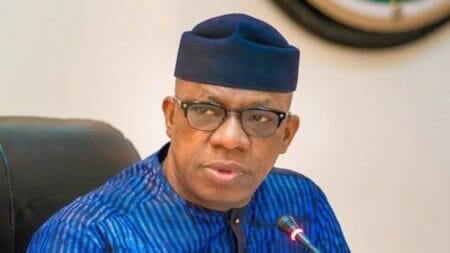