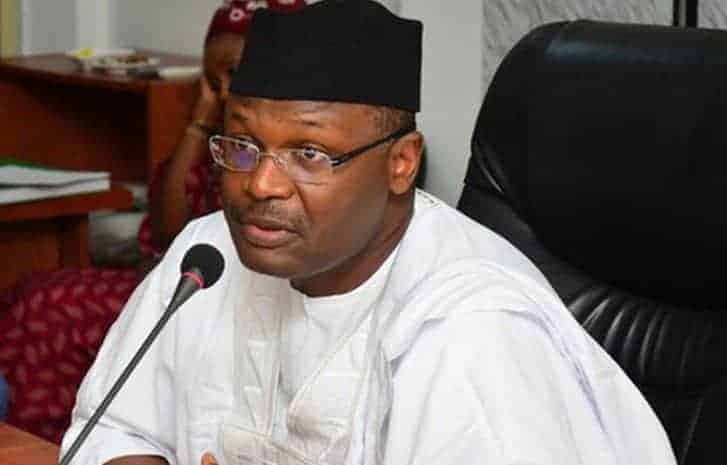 Ahead of November 16 gubernatorial elections in Kogi and Bayelsa State, the Independent National Electoral Commission (INEC), has released their timetables.

In addition, the commission also released timelines for party primary elections in both states, which is slated for August 18, 2019, to September 5, 2019.

According to the Chairman of the Commission, Professor Mahmood Yakubu, during the presentation of certificates of return to the Zamfara state election winners, challenged political parties to conduct credible primaries for the nomination of candidates in a bid to strengthen the electoral jurisprudence in the country.

He also said that a total of 64 certificates of return had been withdrawn and issued to persons declared winners by courts of law.
The INEC boss said that efforts are in place to ensure the elections are peaceful and violent-free in both states.

Previous ArticleHow man raped, impregnated and procured abortion for his 15 year old daughter (Photo)
Next Article I dumped my ex for a man that would treat me like a queen – Olive Isioma Utalor 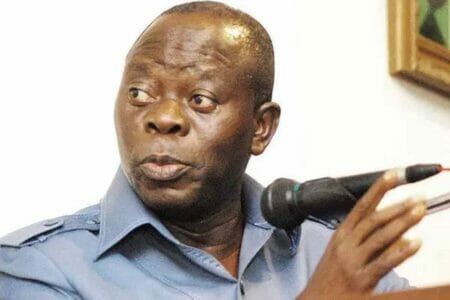 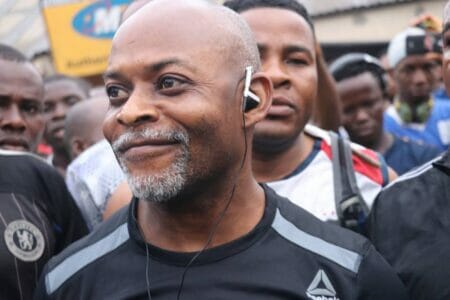 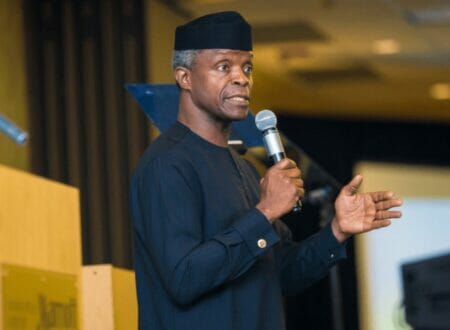 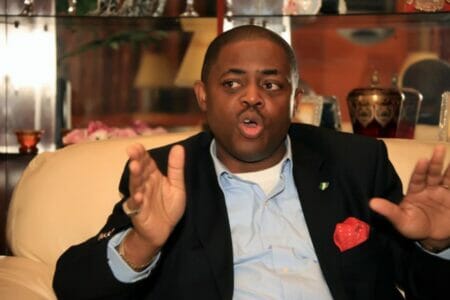 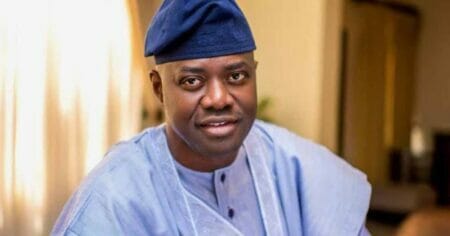 2023: Makinde decides to dump PDP for ADC after alleged discord with party leaders