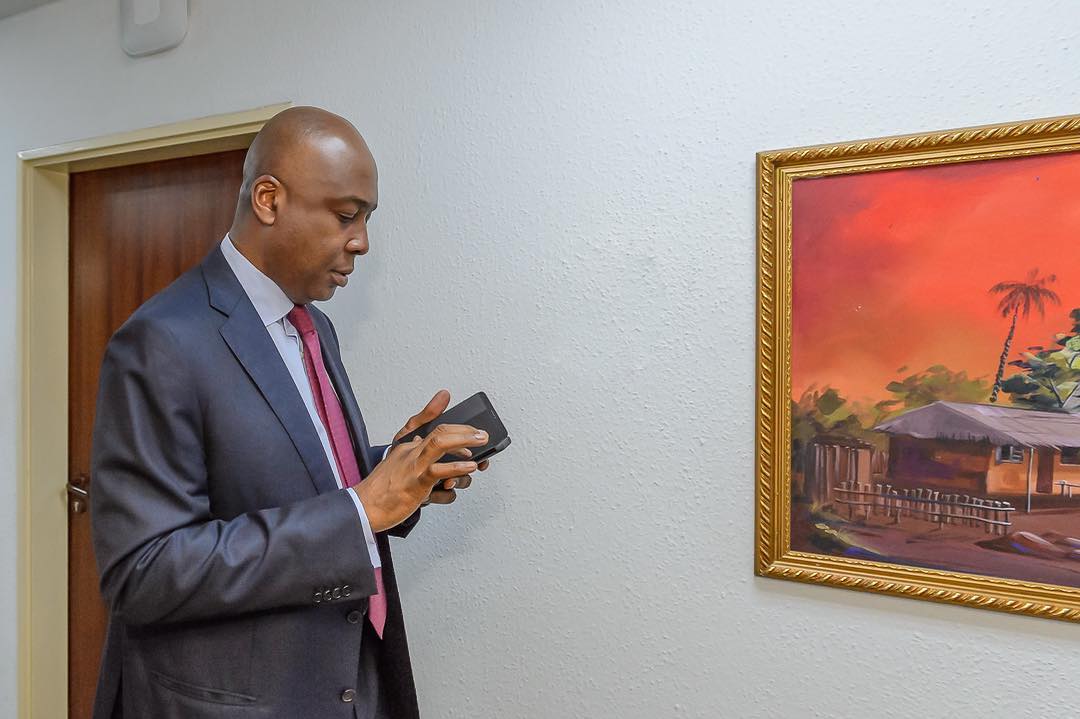 Right now in the Senate, there’s a worry in the caucus of the All Progressives Congress (APC) over alleged moves by the outgoing Senate president, Bukola Saraki to bounce back in power.

Saraki having lost his re-election bid for the Kwara Central Senatorial seat is currently working on how to remain relevant in national politics, and even intends to contest for the Senate Presidency, Punch Newspaper reports.

Here is what a source told Punch newspaper:

“Saraki is leading an influential group in the Senate, comprising principally the PDP senators and some members of the APC caucus who crave his influence to win the support of the PDP caucus.

“He is still working on the 2015 template with which he emerged as Senate President with the candidate of the opposition PDP caucus, Ike Ekweremadu, as Deputy Senate President.”

It’s also revealed that the said PDP group met at the Maitama residence of Saraki last week where some PDP senators-elect were said to have agreed to influence the emergence of new Senate leaders.

The source said, “The group has come up with Plans “A”, “B” and “C”, preparatory to the horse-trading that is expected to characterise the race for the position of the Senate President.

“If it becomes difficult for the group to activate Plan “A”, it was agreed that it should support Senator Danjuma Goje (APC, Gombe in North East) who, according to members of the group, was more amenable; and, they believe that with him, they could win the position of Deputy Senate President.

“The group’s Plan “C” in case plans “A” and “B” fail is to support Senator Ahmed Lawan who they believe would not act to adversely affect the group’s interests.”

Another source said, “We have 42 senators-elect already. We need just about 14 senators from the APC to disagree with the zoning arrangement of the party and pitch their tents with the PDP.

“The APC cannot afford to have two candidates for the position of the Senate President. If they do, the PDP will take over, either directly or by putting a friendly person there.

“Our meeting last week was to ensure that we act in unity in order to strengthen our relevance in the 9th Senate.”

2023: Saraki speaks on running for president 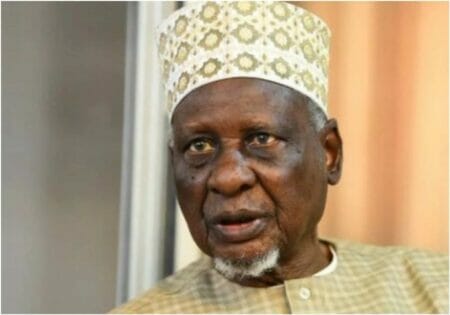