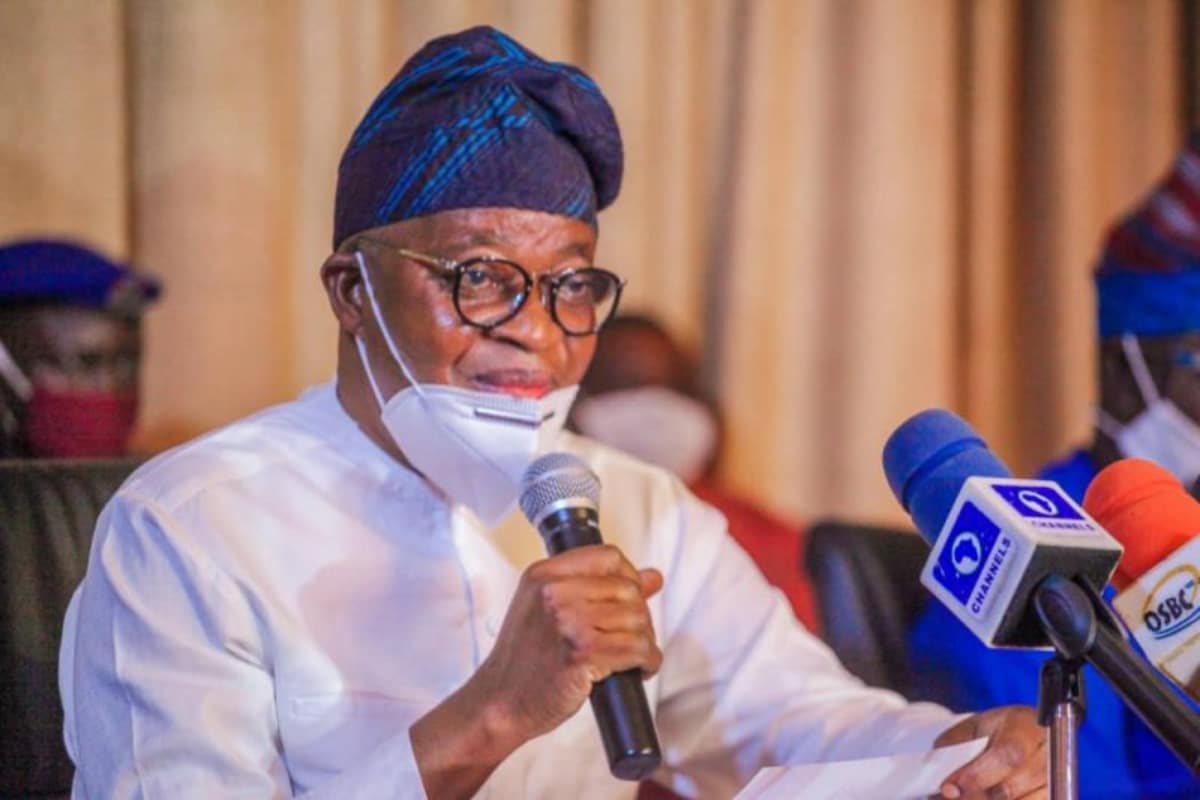 The sitting Governor of Osun State, Mr. Gboyega Oyetola, has appealed to the disagreeing groups to allow peace reign in the Irepodun Local Government Area of the state.

Reports have it that four houses were set ablaze, and six persons have sustained gin shot injury following the clash between two the Ilobu and Erin-Osun community people of the state.

It was gathered the crisis begun at around 3 p.m on Saturday at Oke Awesi on Saturday.

The Chief Press Secretary to the Governor, Ismail Omipidan, in a signed press release said Gboyega had ordered the deployment of armed men to help restore peace and order to the affected communities.

According to Omipidan, the governor came to this decision after long hours of meeting with the security chiefs of the state that ended this morning, Sunday.

Oyetola, in the statement, urges residents not to take laws into their hands, explaining that two wrongs cannot make a right.

“As government, we are resolved to do everything possible to protect citizens from actual and potential threats. To this end, we have ordered immediate deployment of security operatives to restore law and order.

“I want to appeal to our people not to destroy our collective heritage by taking laws into their own hands. Two wrongs don’t make a right. I therefore appeal to the warring parties to sheath their sword and allow peace to reign,” the governor added. 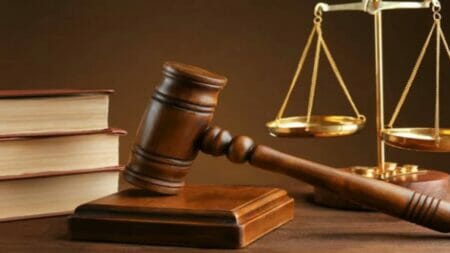 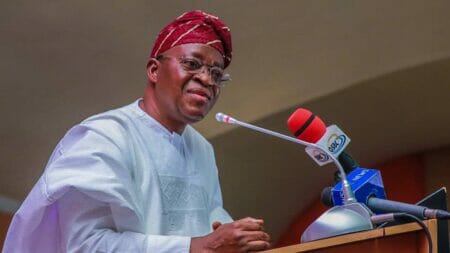 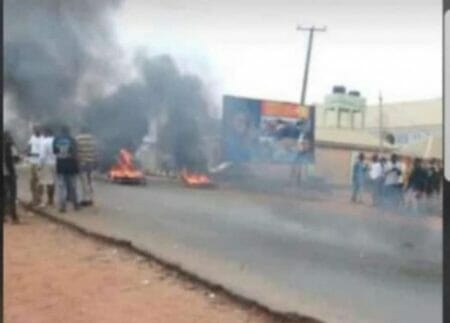 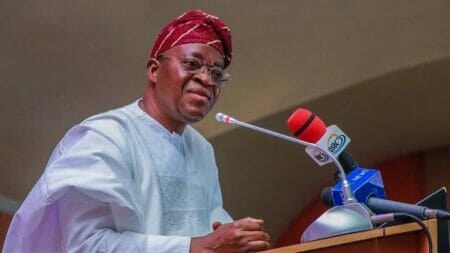 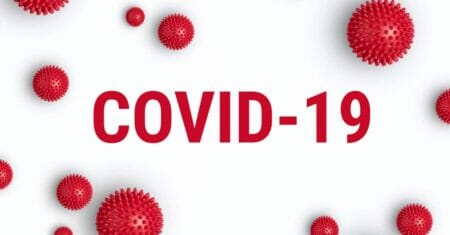 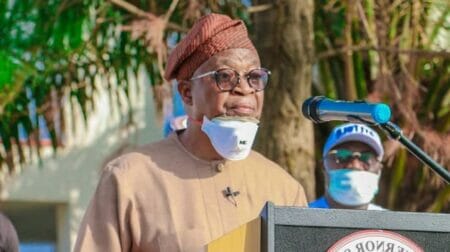