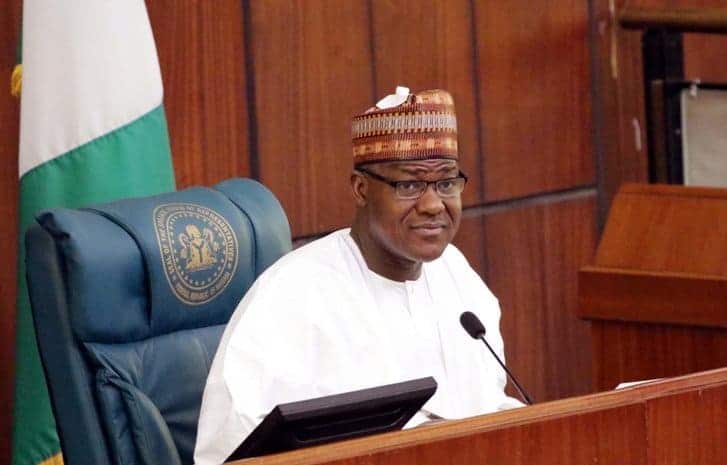 35 members of the House of Representatives have defected from the All Progressives Congress, APC.

Their action is coming just few hours after 15 senators dumped the ruling APC to pitched their tent with the Peoples Democratic Party (PDP).

With this move, the All Progressives Congress has become the minority in the upper chamber. 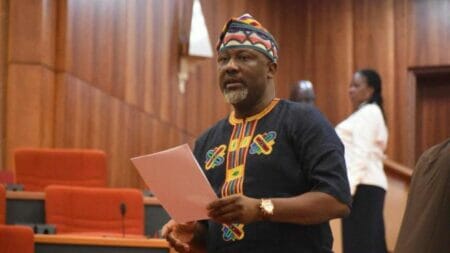 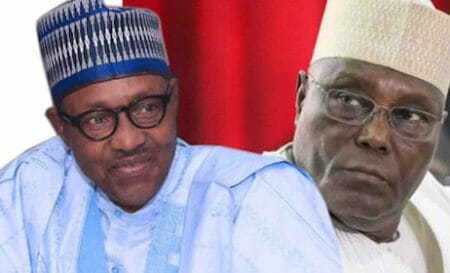 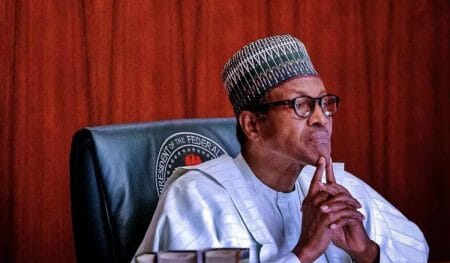 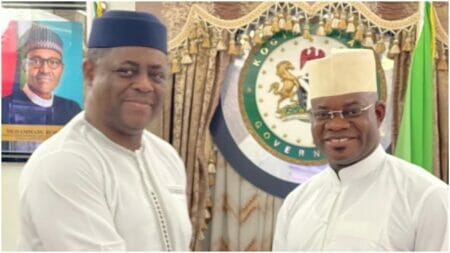 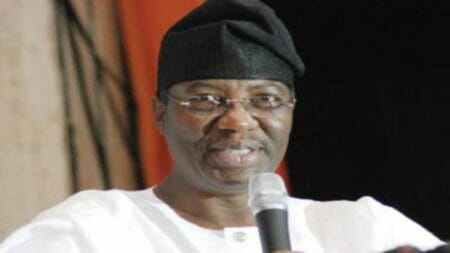