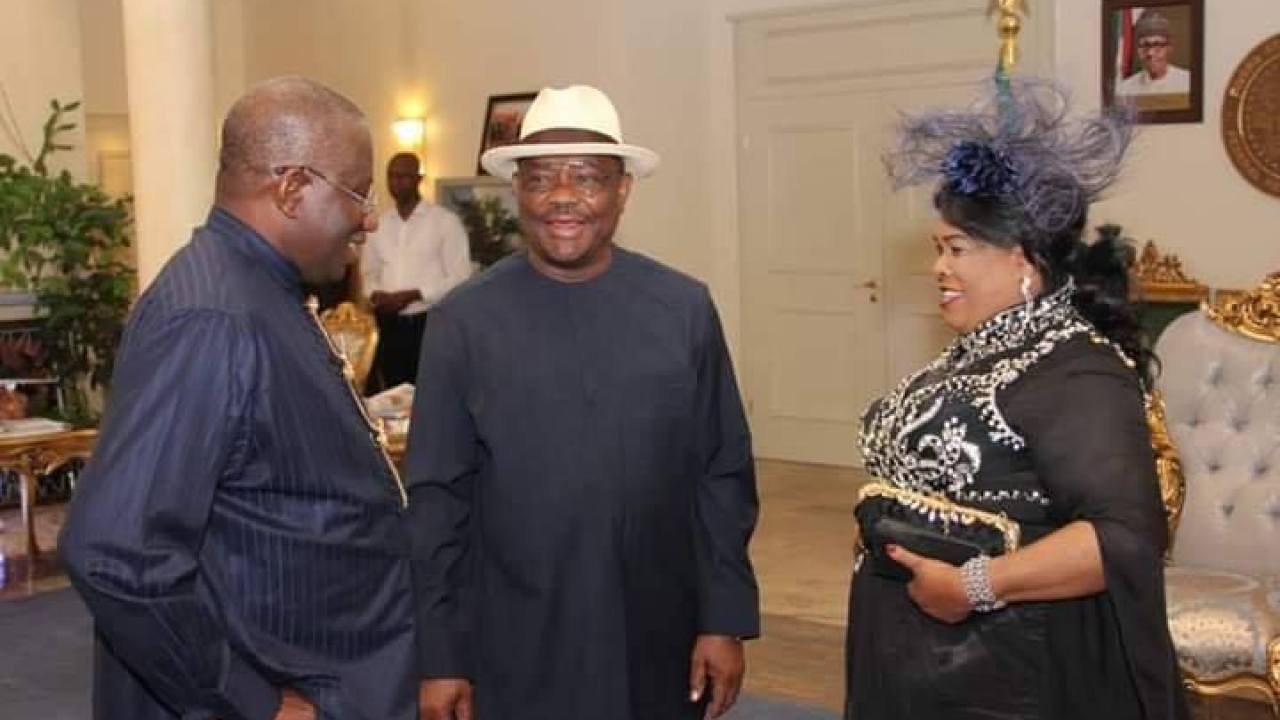 The Governor of Rivers state, Nyesom Wike, has warned former president, Goodluck Jonathan, not to join the All Progressives Congress (APC).

According to the governor, the PDP is a better political platform for the ex-President to run for the 2023 Presidency if he chooses to.

He stated this during an interview with BBC News Pidgin on Friday.

Wike warned Jonathan not to be enticed by moves by the APC to lure reputable members of the PDP, adding that the ruling party offers nothing but destruction.

He said, “If I see the former President, I will tell him what I heard. I will tell him, ‘Don’t go anywhere because these people want to destroy your reputation. They don’t like you; you should know.

“What APC is doing now is to bring reputable people from PDP and when they bring them, they destroy them so that they won’t have anywhere to go again. That’s what the APC is doing.

“I respect the former President because he is a man of integrity but if I am to advise him, I will tell him, ‘Sir, don’t make that mistake. If you want to run for President, run under PDP. Nigerians cherish you more than this government. They have seen that all the things the (Buhari) government promised them are lies. So, please don’t join the APC for the sake of your reputation.’

“He (Jonathan) has the right to decide whatever he wants to do but like I said before if my former President runs for President in APC, I won’t be able to vote for APC in the election because that would be anti-party but if he runs in PDP, I will work to ensure he wins the election.” 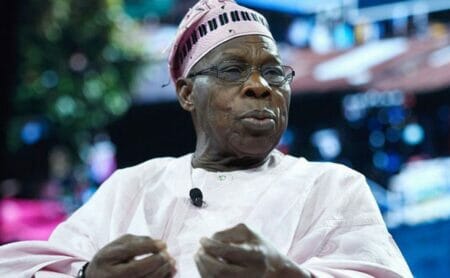 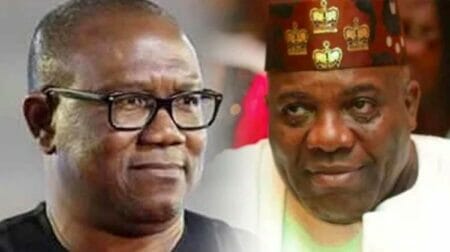