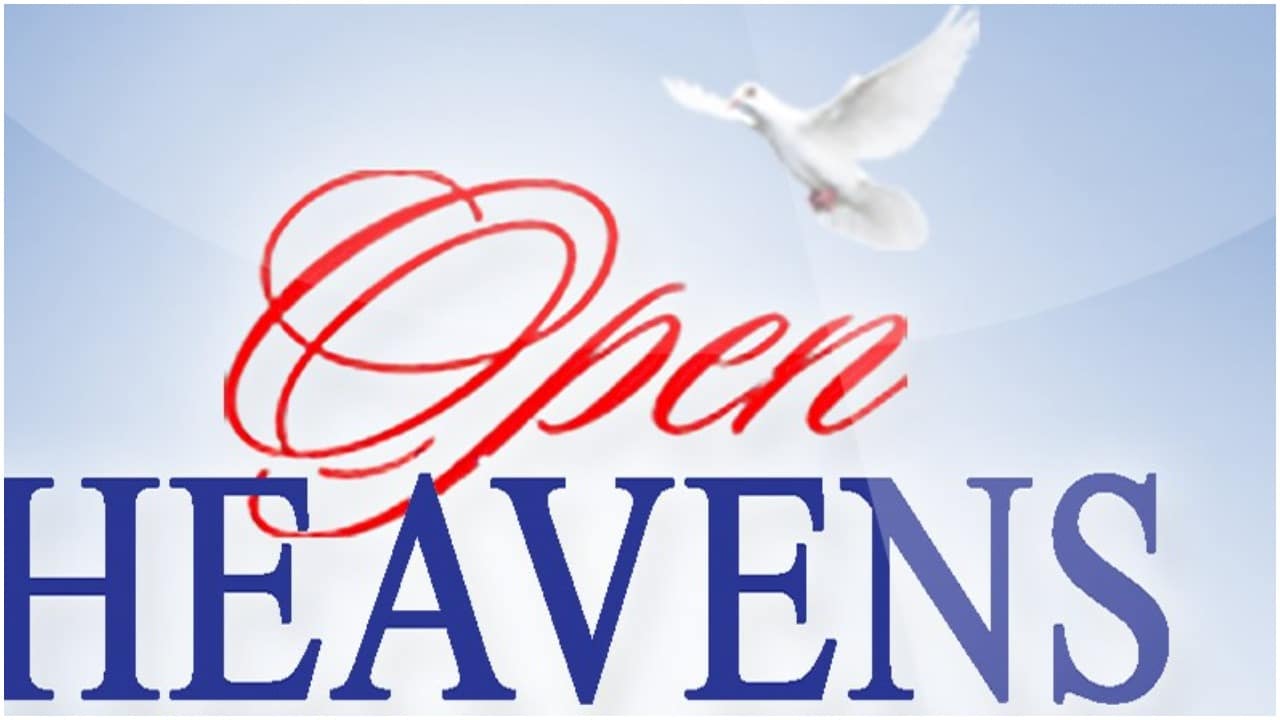 “But when they persecute you in this city, flee ye into another: for verily I say unto you, Ye shall not have gone over the cities of Israel, till the Son of man be come.”

If you are to achieve your purpose on earth, there is a time to run. In our Bible reading for today, Jacob had been mightily blessed by his father. His brother Esau however, wanted to kill him. Jacob fled. If he had not fled, all the blessings would have been wasted. In (1 Samuel 19:9-12), when David was playing for King Saul who threw a spear at him and missed, David fled. If he hadn’t fled at that time, he might never have become the King of Israel. There is a time to flee. In Matthew 2:13-15, the Bible tells us that the Almighty God told Joseph to flee with Jesus. You may think “But where were the angels? They should have been around to protect Him.” God said “flee” because there is a time to flee. Once in a while, the Almighty God Himself will tell you “I am your refuge, but for now, I say run”.

When I was a young Pastor in the RCCG and the Lord began to move mightily in my life, the persecution from some other pastors of the Church became so much at a point that I had to flee the University of Lagos to the University of Ilorin where I continued with my lecturing job. I fled. Once, a Pastor wrote me a letter full of insults, which I read to my Father-in-the-Lord – the then General Superintendent. Rather than discipline the Pastor as I had expected, he asked me to go and plead for the man’s forgiveness, even though I hadn’t done anything wrong. I was shocked and to be honest, it was hard for me to do. Thank God I obeyed because some time later the Pastor confessed that, having concluded that he was going to hell, he had also resolved to take me along with him. My Father-in-the-Lord had seen that this was not a fight to face, but rather one to flee.

When it is time to flee, flee! When you are dealing with false brethren, it is time to flee. The elders have a saying that if the enemy within cannot kill you, neither can the one without. Samson’s brethren were the ones who presented him bound to the Philistines in Judges 15:9-13. When the devil could not get him through them, he decided to bring one of his daughters into Samson’s internal circle and thus got him that way. When the devil is determined to bring a fellow down, he will enter into one of the fellow’s brethren like he entered into Judas. Had it not yet been Jesus’ time to be crucified, He would have fled.

Flee false brethren; they are not the ones actually fighting you, it is the devil using them. If at all you engage them, don’t forget: the internal enemy is more dangerous than the external one.

PRAYER POINT: Father, expose all false brethren around me and help me to flee when it is time to flee in Jesus name.

Open Heavens 2021 Daily Devotional guide was written by Pastor E.A. Adeboye, the General Overseer of the Redeemed Christian Church of God, one of the largest evangelical church in the world and also the President of Christ the Redeemer’s Ministries. The Open Heavens devotional application is available across all mobile platforms and operating systems: iOS, Android, Blackberry, Nokia, Windows Mobile and PC. 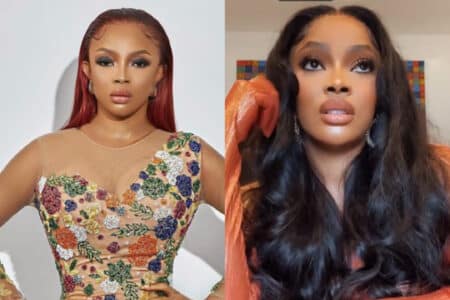 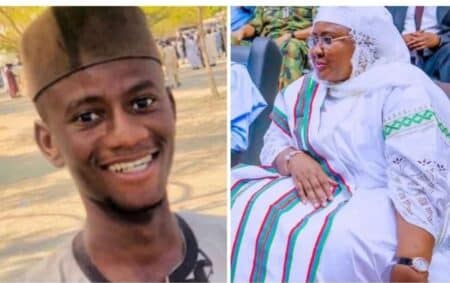 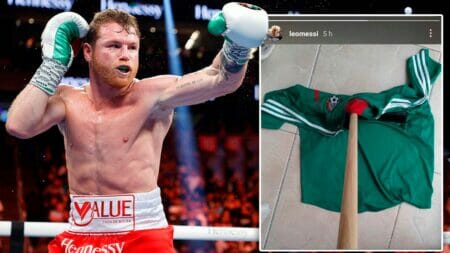 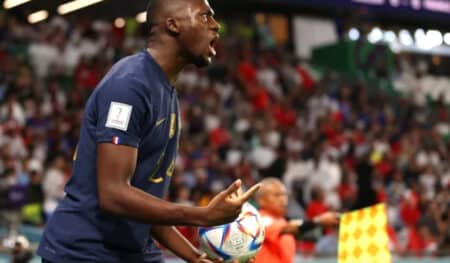