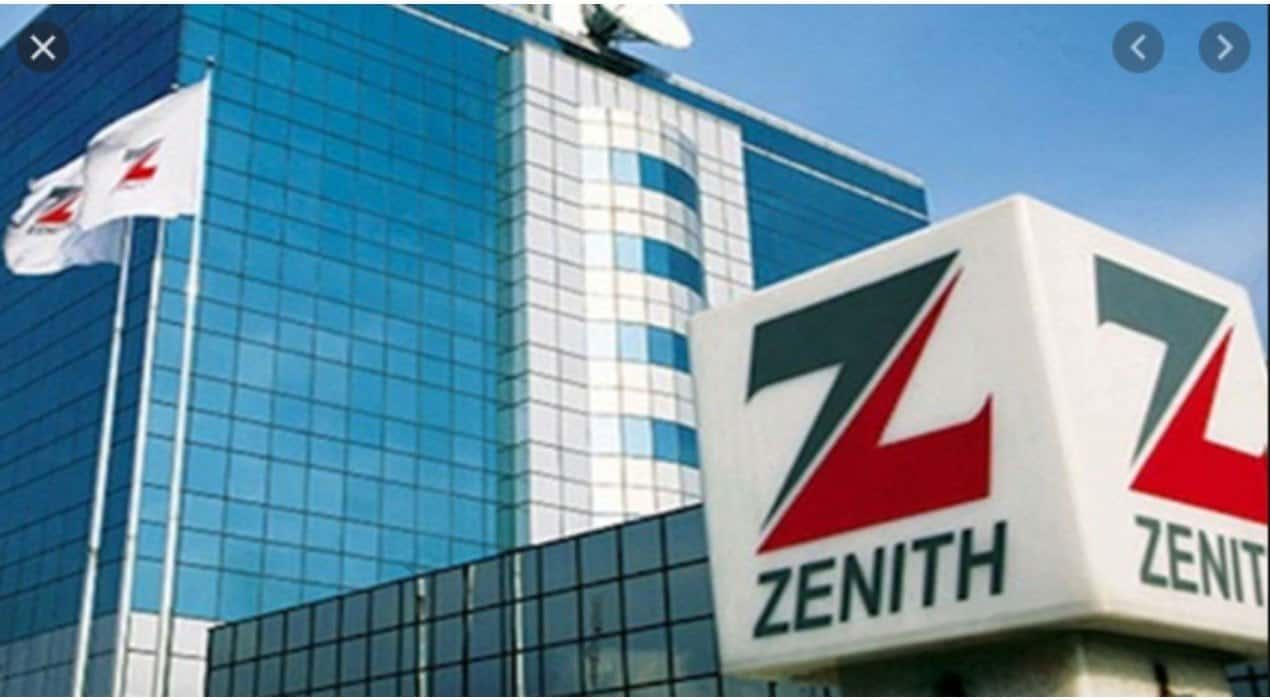 Zenith Bank has been ordered by a high court in Ogun state, to pay one Omotola Fathiat Quadri the sum of N500,000 for sending her spam messages.

Quadri had dragged Zenith Bank to court for infringing on her fundamental human rights to privacy as stated under section 37 of the constitution.

She alleged that the bank sent her over 300 messages from February 16 to May 26, 2021, despite not owning an account with the bank.

Quadri also stated that the messages kept coming even after writing to the bank through her solicitors and a petition to both the Central Bank of Nigeria (CBN) and the National Information Technology Development Agency.

She demanded that the court stops the respondent from sending her messages and also award her N5,000,000 as damages against the bank.

In a counter-affidavit the bank through it’s solicitor, Clarkson Adebayo claimed that the applicants email address was provided by one Omotola Rashidat Quadri, a customer.

Adebayo stated further that the bank stopped sending email to the applicant and contacted the customer to update her account records.

However, the general promotional advertisement was still being sent to the applicant because her email was still registered in the respondent’s database.

The bank insisted that it cannot be held liable for invasion of privacy for acting in compliance with the email address supplied by its customer.

Delivering the judgement on March 16, the presiding judge, Sonia Akinbiyi, ordered the bank to pay N500,000 to the applicant.