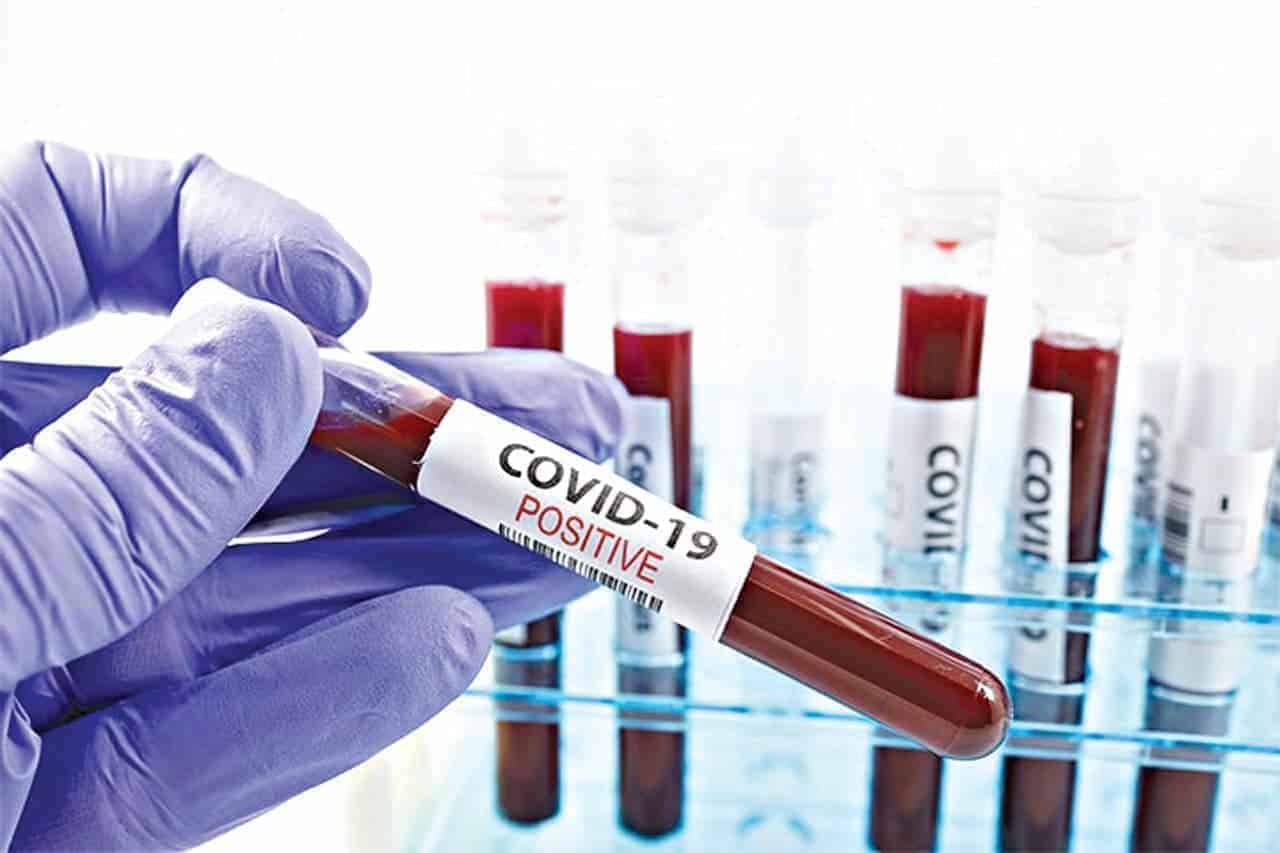 The Emir of Kaura-Namoda in Zamfara state, Mohammed Ahmad Asha, is dead.

According to The PUNCH, the Emir died on Sunday in isolation.

The monarch was said to have died of suspected COVID-19-related complications.

The late traditional ruler had been in isolation at Yariman Bakura Specialist Hospital, Gusau.

The deceased Emir who is said to be 71 was appointed in 2004 by the former governor of Zamfara, Sani Yariman Bakura.

Before he became Emir, he was an accountant, auditor, and director finance at Kaura Namoda, Gusau, Bukkuyum local government councils. 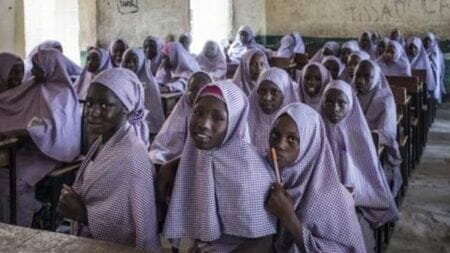 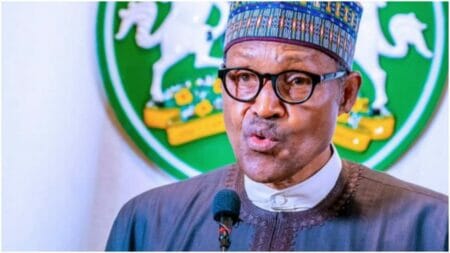