Though it is uncertain if she would sign them to Effyzzie Music Group which she has been signed on to since she began her career or a new record label, her tweet as at Saturday afternoon read;

“I want to sign 2 female artistes between the age range of 18 years old to 20 years old. Send your music through,” 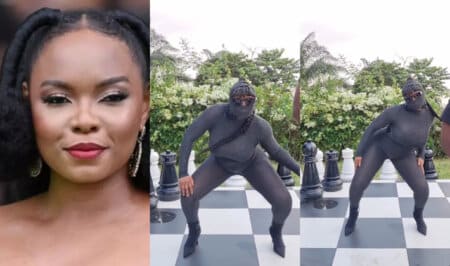