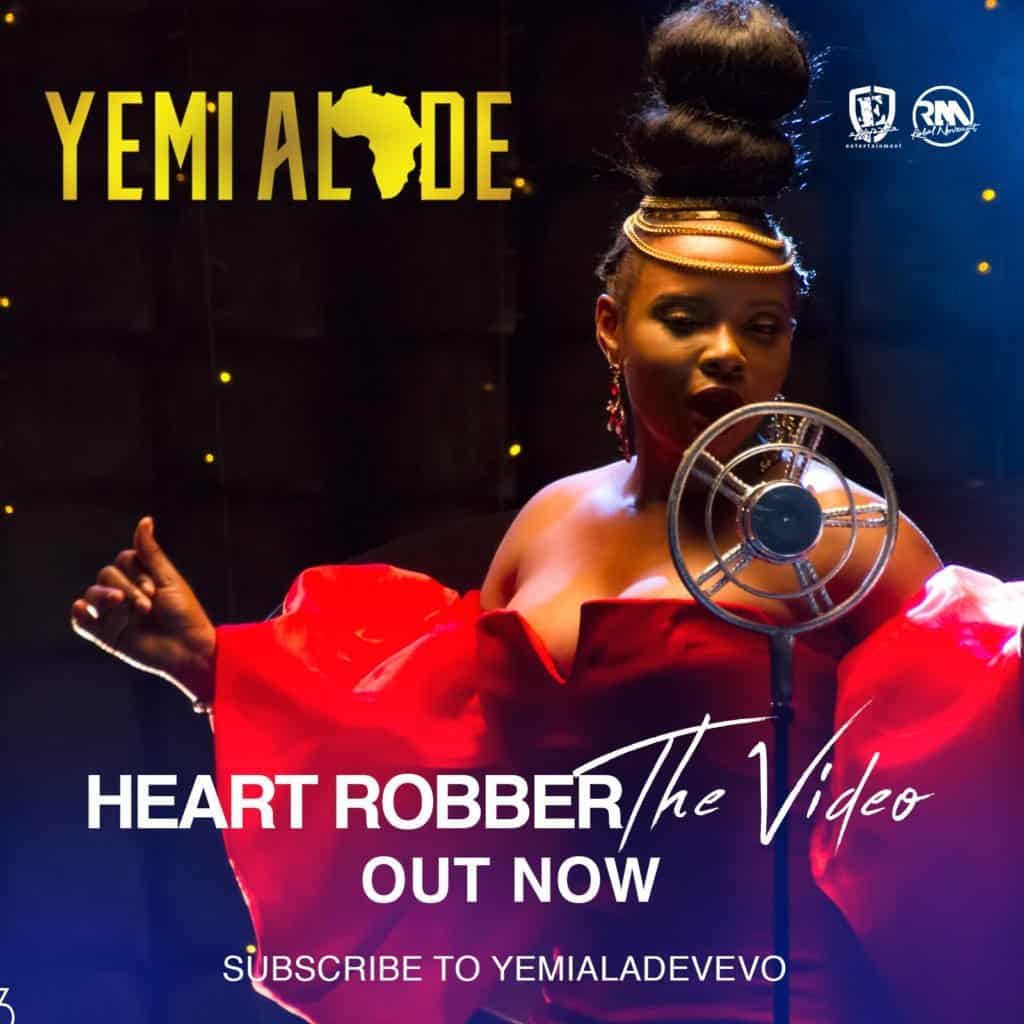 Still basking in the frenzy caused by the music video for Go Down, Africa’s championing diva Yemi Alade releases a new video off her Black Magic album, just before she kicks off the European leg of The Black Magic World Tour.

The much-talked about song now gets a video treatment directed by the raved Clarence Peters. 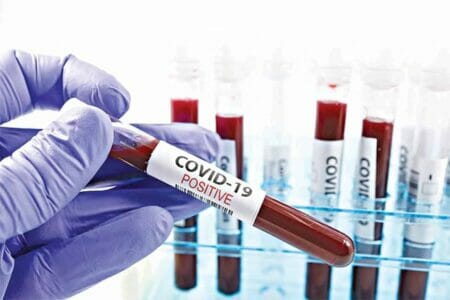