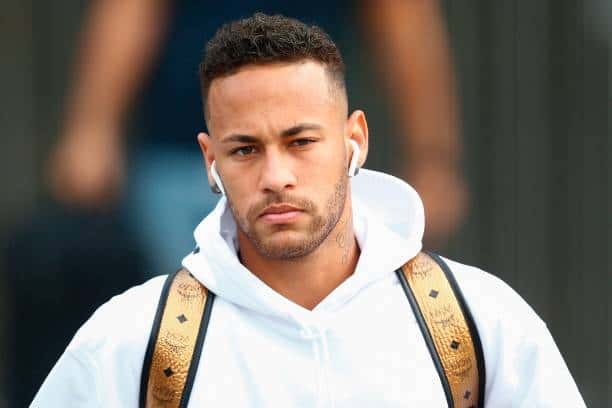 The woman who accused Brazil and PSG football star Neymar of rape has been dropped by the law firm representing her as doubts escalate over the veracity of her allegations and now she has threatened to release a video of the attack.

The latest twist on the case poped up last night after the woman threatened to release a video of the alleged attack to the media to ‘ruin’ the Neymar’s career.

She is also said to have revealed in a heated exchange that she ‘should have killed the player when she had the chance’. Rio de Janeiro based lawyers Fernandes and Abreu reported that the woman first alleged she had been physically assaulted by the player – but had not mentioned she was raped until lodging the complaint on May 31.

A report by a private doctor reveals that the 26-year-old woman had ‘bruises and scrapes on the buttocks and displayed an anxious and depressive disorder along with unspecified superficial traumatisms.’ 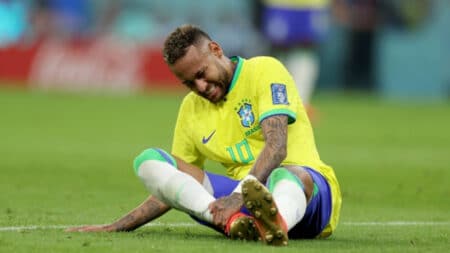