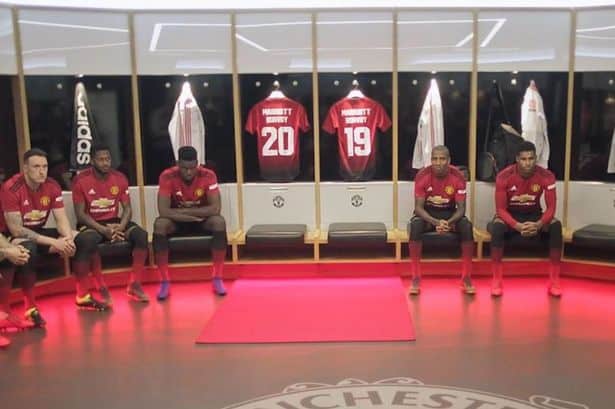 Manchester United manager, Ole Gunnar Solskjaer has revealed why the dressing room after their 2-1 victory over Watford on Sunday was like a funeral.

The game which as played at Old Trafford saw goals from Marcus Rashford and Anthony Martial. Abdoulaye Doucoure got a consolation goal for Watford in the dying minutes at Old Trafford

According to Solskjaer, the player were not excited because they knew their performance was poor on the night.

“The feeling in the dressing room after was almost like a funeral.

“They were all sat there, it was very quiet, they were all disappointed in their performance at full-time.

“It’s not like jubilation because we won and we got the three points. They all know that this was a below par performance, which is great because you want players to be honest with themselves.

“We know we can play so much better and they can do better. But the players out there, they’ve struggled lately with injuries. So we’ll freshen it up on Tuesday against Wolves,” Solskjaer said.