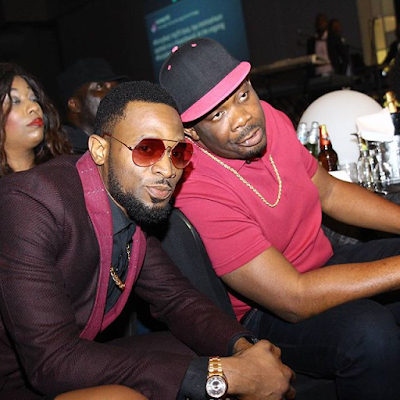 Last night, at the Fortyfied concert of 2face Idibia, the music legend pleaded with Don Jazzy and D’banj to consider reuniting.
2face begged them in the name of God, to do just one more song together. 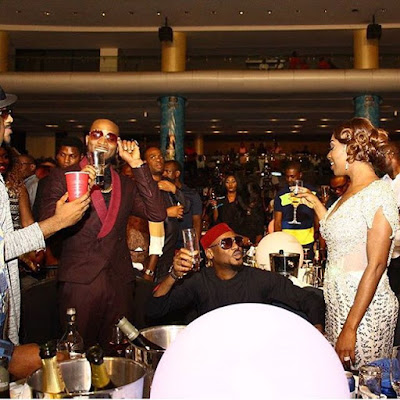 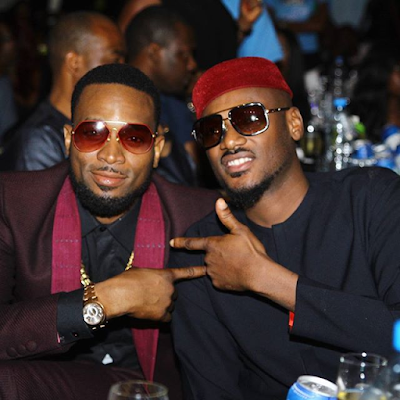 This happened right after D’banj had performed a song he did with 2face ‘I’m Feeling Good’ which was produced by Don Jazzy.
Apparently impressed by the output, 2face said to the duo: “Don Jazzy
and D’banj, abeg make una do one more song, just one. I take God beg
una.”
D’banj responded saying: “Sure! It’s going to happen”.