Wendy Williams addresses trolls on her health and marital status 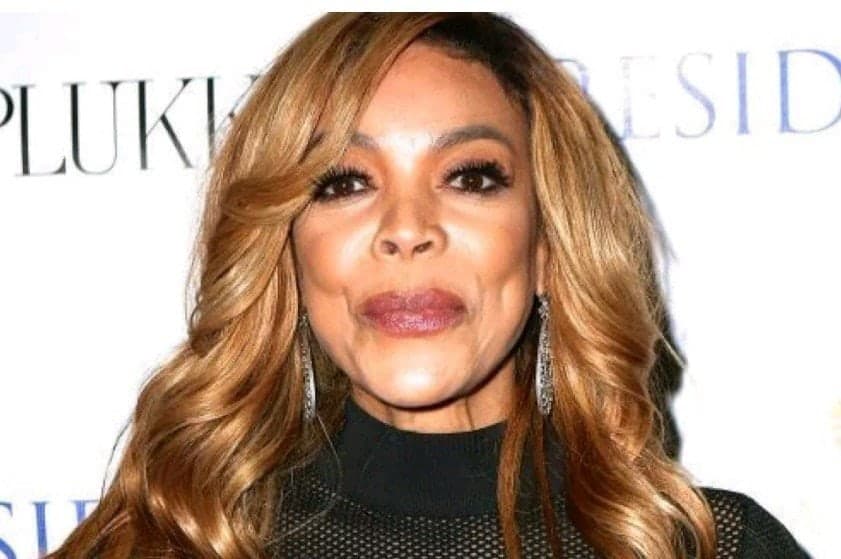 TV talk show host, Wendy Williams has spoken on how issues concerning her health and marital status became a huge blog sensation over the weekend.

This she did when she returned to her show after a weeklong break, before which she was seen drinking at a bar on the hills of the news of her husband welcoming a baby with his side chick.

“The great thing about being in the sober house [are] the people that I live with,” she said. “We are people with functioning careers who just want to check ourselves and get down with that 12-step…”

“There’s such a stigma to substance abuse. Everyone thinks it’s going to be the bum on the corner,” she continued. “I’m the face of it. How about you? Sometimes you just need to go someplace and get atone with your sobriety and your 12 steps.”

During the break, Wendy Williams shared a picture showing her riding a scooter at WalMart. Speaking on the experience, she said:

“I want to shout-out to my friends at the Walmart in a little-known place called Ellen, New York,” she said. “We went up there and the Walmart is the social place. When I’m away from the show, sometimes I do take selfies. At 4 o’clock in the morning, I’m sitting in this scooter … taking pictures with people.”

“This became a blog sensation over the weekend, so I’m here to correct,” she continued. “One of the best things about being truthful to yourself and having your own show is that I can come and dispel my own rumours.”

Williams joked that while the trip was fun, she’ll “never do it again.”

“Thank you, Ellen, New York, and thank you blogs. Do I look frail to you?” she asked the studio audience. “I do the Hot Topics, I am the Hot Topic. It’s fabulous.”