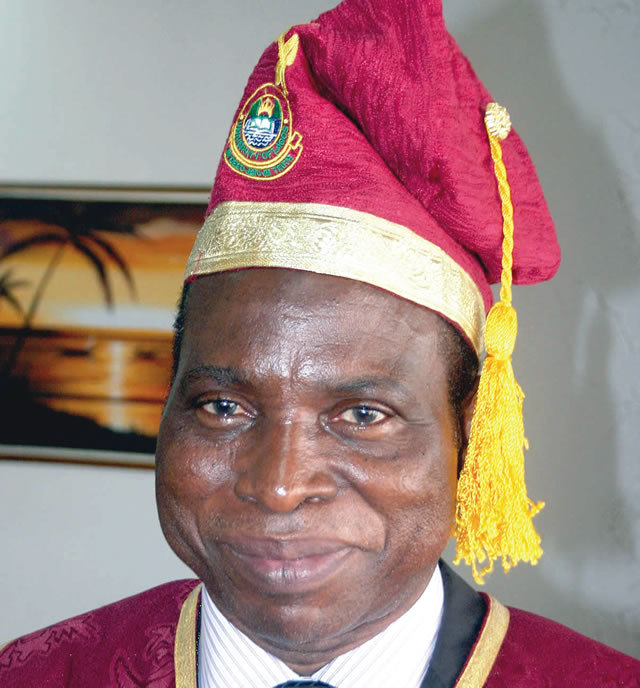 How an 84-year-old woman and daughter were rescued from kidnappers
This ‘Broke’ taxi driver returned bag containing N170k, laptop & other documents left in his car to its owner
To Top