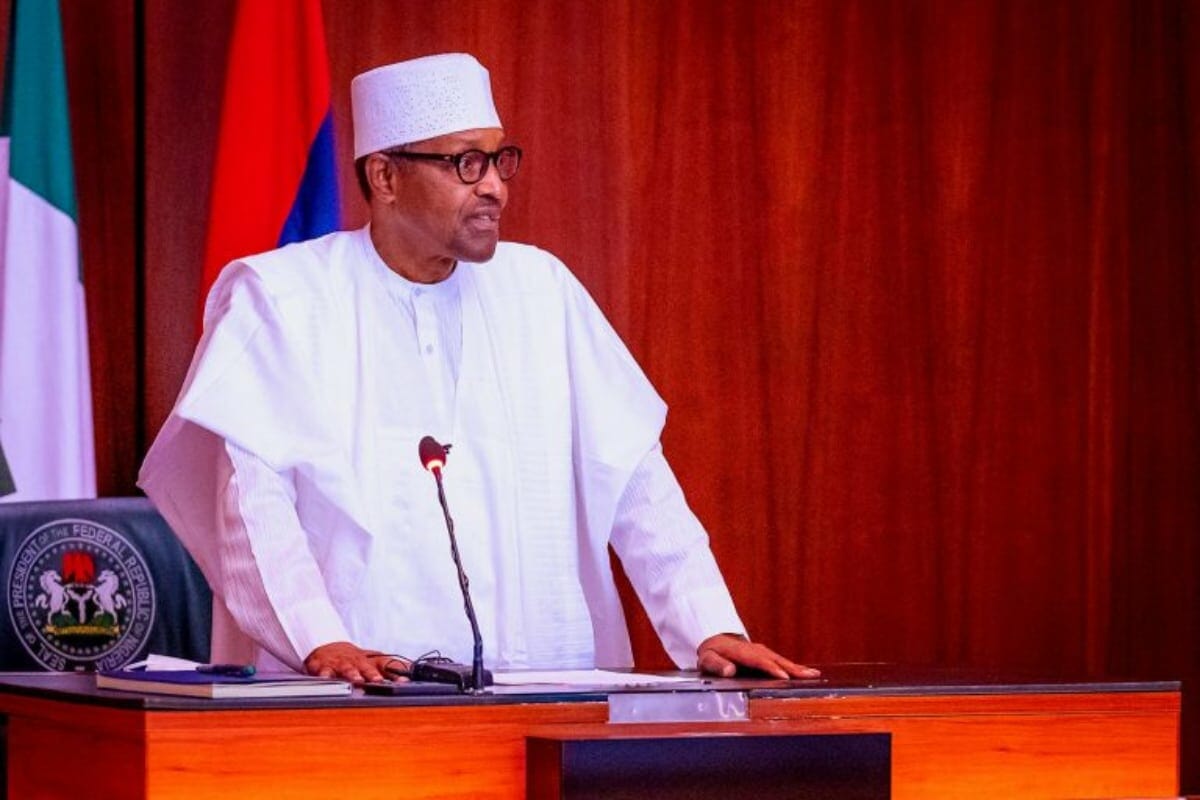 The Socio-Economic Rights and Accountability Project (SERAP) along with 176 concerned Nigerians, have dragged President Muhammadu Buhari to the ECOWAS Community Court of Justice in Abuja, over his government’s suspension of microblogging platform, Twitter.

The law suit with No ECW/CCJ/APP/23/21 was filed today by Solicitor to SERAP and human rights activist, Femi Falana, SAN.

SERAP noted that the “suspension of Twitter is aimed at intimidating and stopping Nigerians from using Twitter and other social media platforms to assess government policies, expose corruption, and criticize acts of official impunity by the agents of the Federal Government.”

In the suit, SERAP and the concerned Nigerians sought, “An order of interim injunction restraining the Federal Government from implementing its suspension of Twitter in Nigeria, and subjecting anyone including media houses, broadcast stations using Twitter in Nigeria, to harassment, intimidation, arrest and criminal prosecution, pending the hearing and determination of the substantive suit.”

The Plaintiffs also contended that “if this application is not urgently granted, the Federal Government will continue to arbitrarily suspend Twitter and threaten to impose criminal and other sanctions on Nigerians, telecommunication companies, media houses, broadcast stations and other people using Twitter in Nigeria, the perpetual order sought in this suit might be rendered nugatory.”