It’s been only a few months since Yoruba actress Toyin Aimakhu and her estranged husband Niyi Johnson parted ways, but she has now moved on with another man,, CEO of Ebony Films Seun Egbegbe.
At first, both parties denied that they were having an affair but last weekend, Seun, shared these very cozy photos on his social media.
Also, Toyin confirmed that they’re dating to a fan on Instagram last week.
Well, new reports say she has moved in with him.
According to Ladun, “So yesterday uncle Egbe decided to flaunt his range rover
(the one Toyin drove for weeks) before they fought and he took back from her,
and we carefully noticed the ride, the floor, the stairs, entrance and gate cus
the photos were many. Fast forward to this morning, Toyin also posted two
photos to begin her morning and alas it turned out to be she posed beside the same
ride, on same spot (floor), by the same entrance and the black gate also gave
her away.
Her new boo is Seun Egbegbe and it is only a matter of time that the
two adults will come out and show their love to the world. By the way, before
you call Toyin names, don’t forget Niyi cheated on her, Toyin caught him red
handed and was forced to make a public apology sef, so it’s not about Toyin and
more so, as we can see they are now separated.” 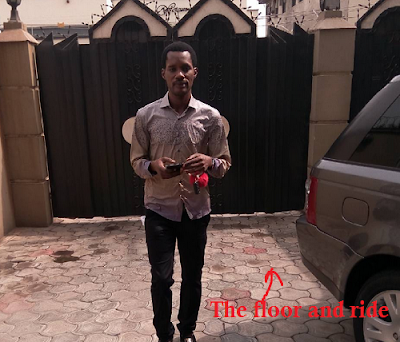 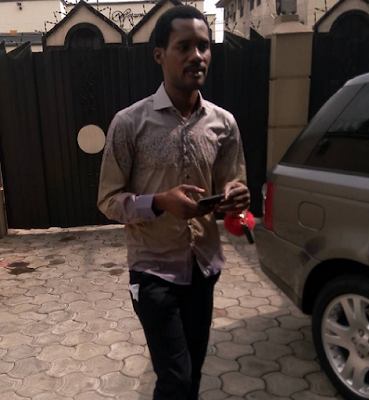 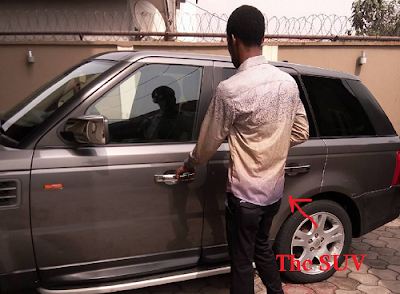 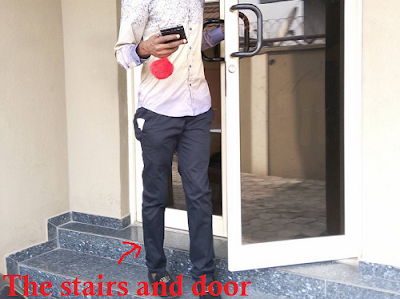 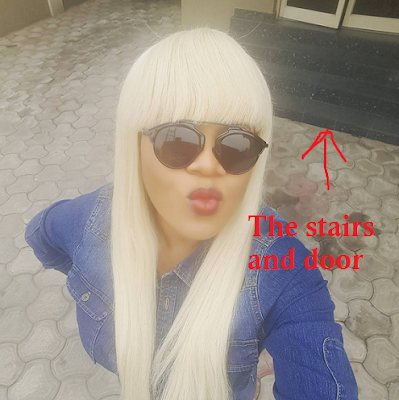 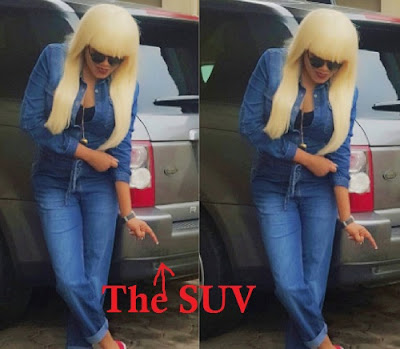